The Provincial Program focuses on player screening, talent identification and benchmarking of players through competition 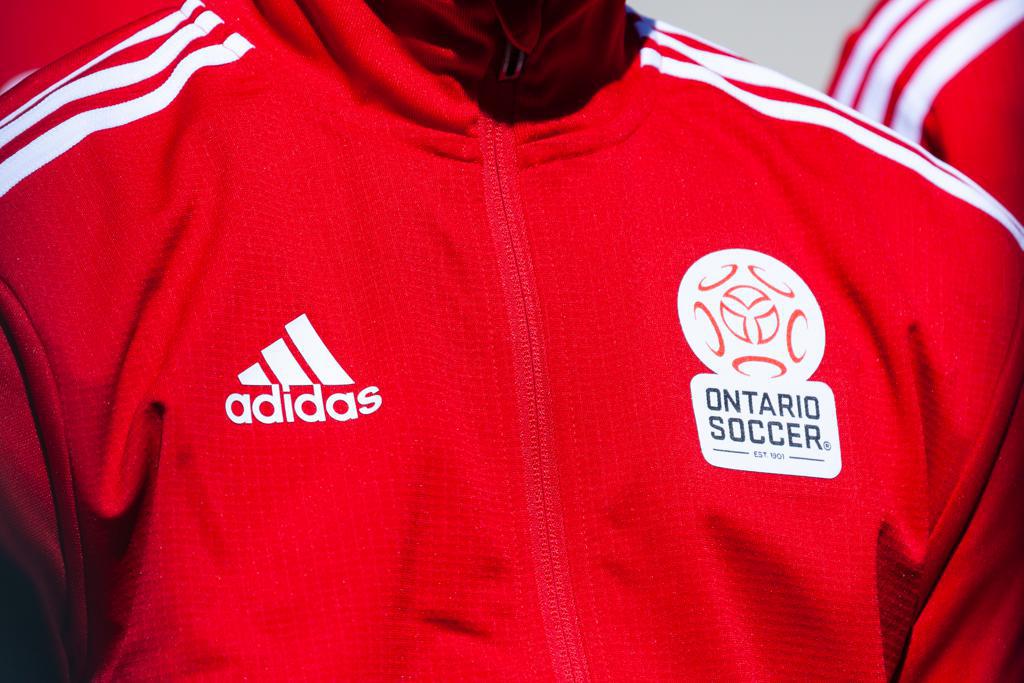 Ontario Soccer is pleased to announce the selections for the 2020 Provincial Projects.

The selected athletes, between 40-50 per age group and gender, were previously evaluated at the Provincial Screening Competition in October or throughout the year and will now be further screened as part of the Provincial Projects.

The screening sessions and the preparation weekends will take place at the Ontario Soccer Centre, before the final roster selections for the Provincial Teams are announced in April.

“Congratulations to the athletes who have been selected to participate in the next stage of evaluations for the Provincial Program,” said Bryan Rosenfeld, Senior Manager of High Performance at Ontario Soccer. “We look forward to seeing how you challenge yourselves and others during the additional screening, as we look ahead to 2020 provincial team selections.”

The Provincial Program is available to all Ontario Soccer registered players who are competing at either a U14, U15 or U16 age group and focuses on player screening, talent identification and benchmarking of players through competition.

The year-round program culminates at the Inter-Provincial Competition in April, where Canada Soccer will be present to scout the players for potential invites to National Excel Environments.

The Ontario Provincial Development League (OPDL) is the primary venue in which potential Provincial Team Players are detected. There are however, alternative player detection options for those Ontario Soccer registered players who do not compete within the OPDL.

The Ontario Soccer Centre will play host to the Inter-Provincial Competition weekend in 2020. Team Ontario kicks off against competition in a three-game series on April 24-26, 2020.