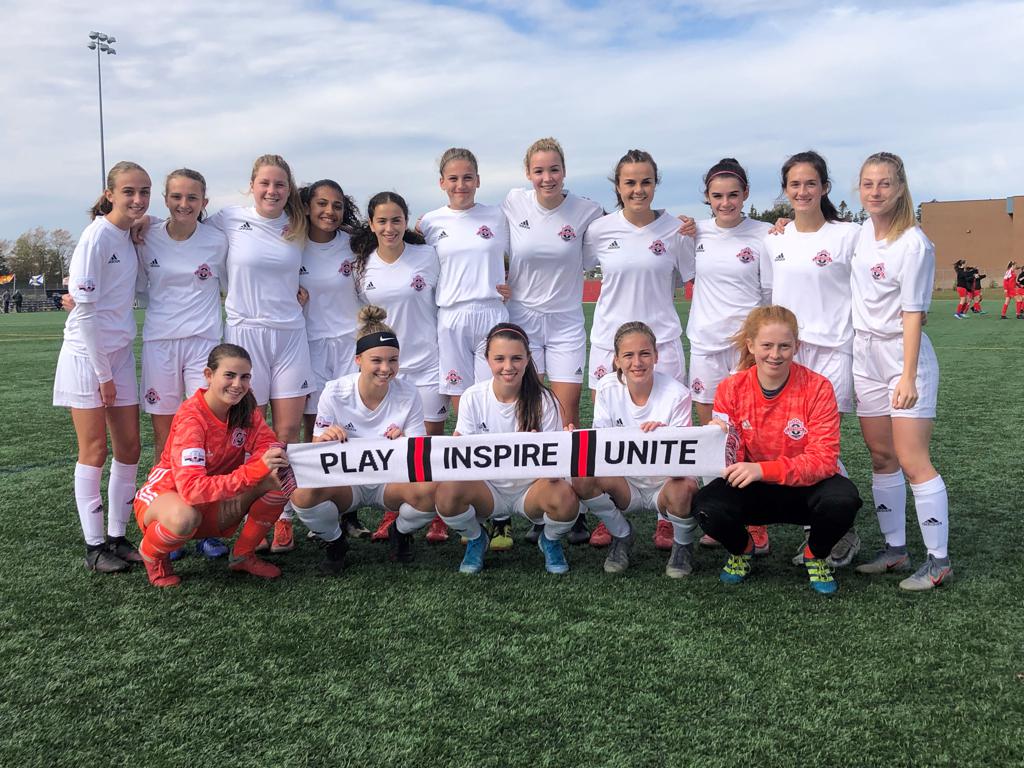 The Boys, Girls and Men's teams from Ontario all sit atop their respective divisions with convincing wins on Thursday while Scarborough GS United drew for the second time in the Jubilee division.

Canada Soccer will broadcast every day from each of the three 2019 Toyota National Championships venues, culminating with the gold-medal matches on Teck Finals Day.

The live streaming marks a continued commitment by Canada Soccer to deliver extensive coverage of the Toyota National Championships, including live daily broadcasts from each venue and nearly 100 matches streamed during the competition.