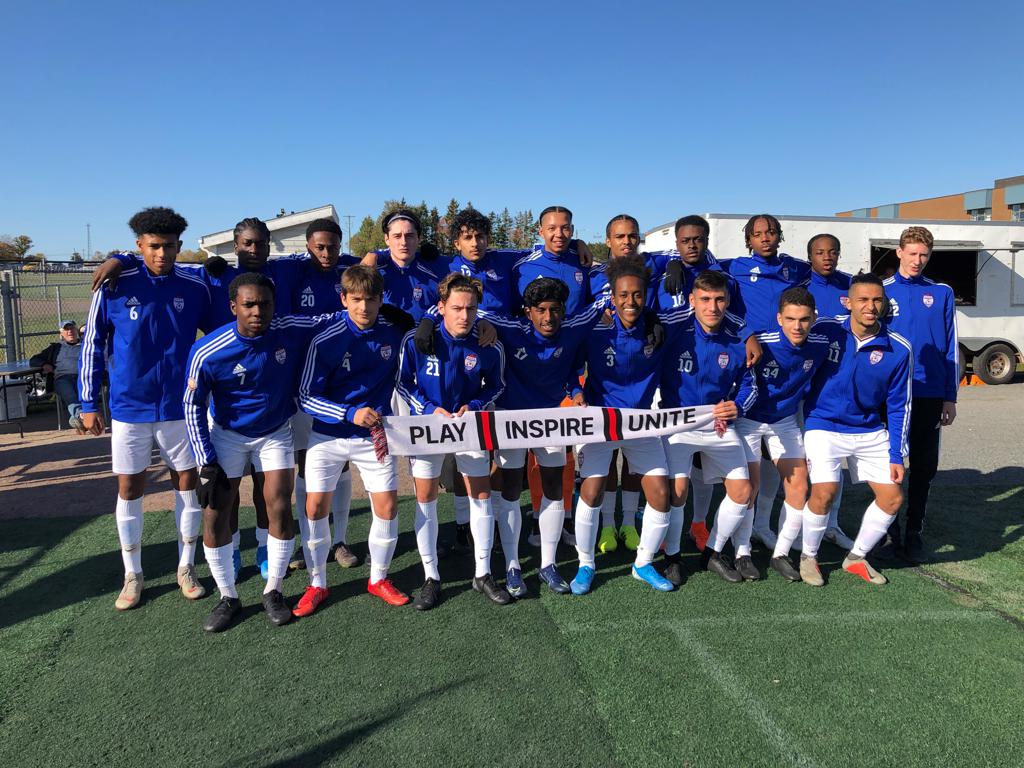 Woodbridge SC started strong with a 5-0 win over FC Regina Bluestars in the U-17 Boys Cup in Charlottetown.

Ontario teams got off to a good start at the Toyota National Championships as all six teams notched at least a point on Day 1 of the competition.

In the Challenge Trophy, Ottawa St. Anthony SC downed United DFC 2-0 to kick things off in St. Johns while Scarborough GS United drew 1-1 with Feildians AA in the Women's division.

The Oshawa Kicks drew Edmonton Mills 2-2 in the Girls U-15 Bup while Ottawa TFC Academy were deadlocked at 0-0 with PEI FC in the U-17 Girls Cup.

Woodbridge, Ottawa TFC, Scarborough GS United and Ottawa St. Anthony are in action on Day 2. Oshawa and Milton see their next action on Friday.

Canada Soccer will broadcast every day from each of the three 2019 Toyota National Championships venues, culminating with the gold-medal matches on Teck Finals Day.

The live streaming marks a continued commitment by Canada Soccer to deliver extensive coverage of the Toyota National Championships, including live daily broadcasts from each venue and nearly 100 matches streamed during the competition.