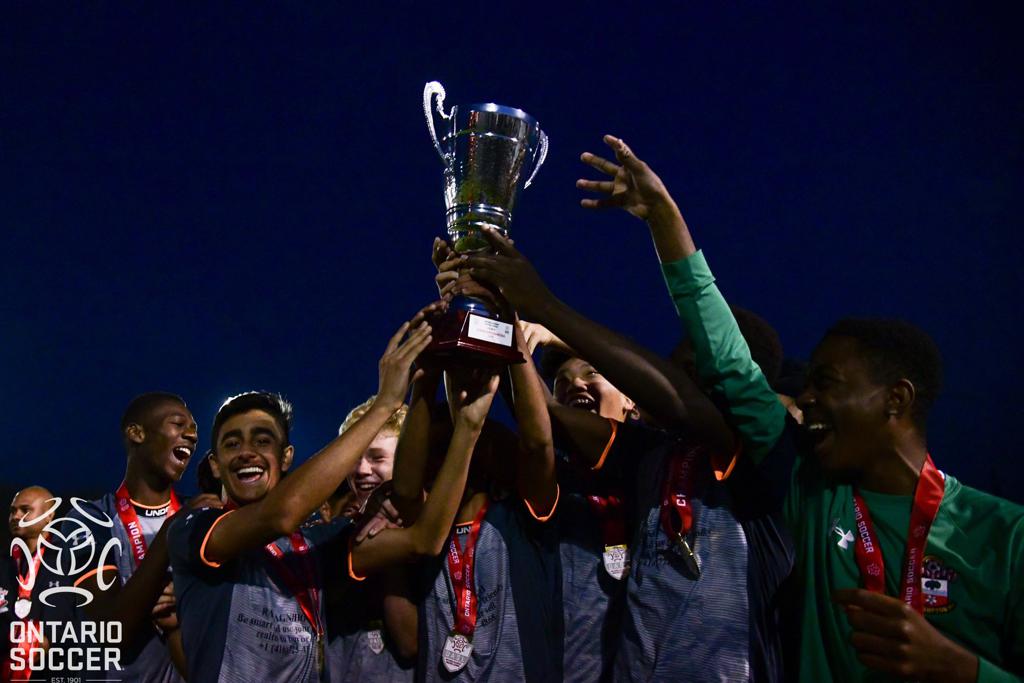 The Ontario Academy Soccer League’s U-15 Boys season came to a close this past weekend as the first-ever Academy Cup culminated in a second weekend of action with AFC Southampton crowned as champions of the U-15 Boys Division.

The battle was a hard-fought one between AFC Southampton and London TFC  which ultimately resulted in a 4-1 victory for the former. The future U15 Boys champions got off to a quick start scoring in the 20th minute with a goal by Dylan Neill. AFC Southampton would then score their second goal just five minutes later taking a 2-0 lead into the 25th minute.

London TFC managed to sneak in a goal just two minutes before the end of the half thanks to Colt Storm Bettencourt. The second half would then see AFC Southampton push forward for two more goals by Kaden Bennett in the 57th and 87th minute to ultimately seal the win. 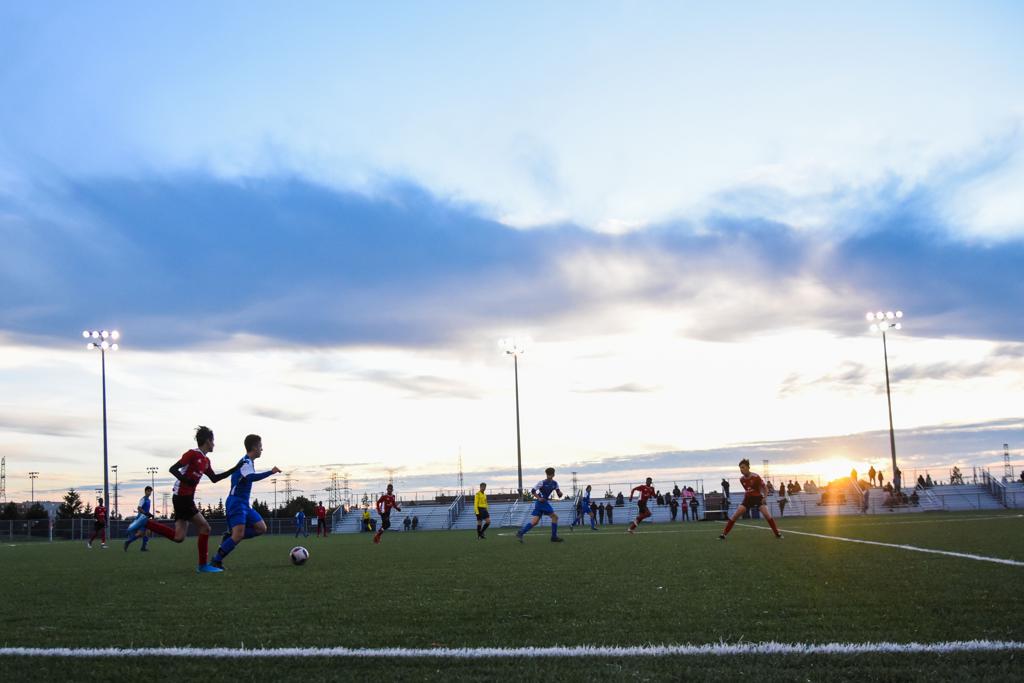 The first day the OASL Academy Cups started with a triple-header in the U14, U16 and U17 Boys Divisions the previous weekend.

The first of the triple-header weekend saw a dramatic clash between DeRo United and Pro Stars FC in the U14 Boys Divison which ended in a 7-0 blowout for the latter. Pro Stars FC opened scoring quickly into the first half with a goal in the 5th minute by Tenoor Beg. Two more goals followed in the first thanks to a second effort by Beg in the 11th minute and a third by Samuel Heitman in the 15th minute.

The first half came to a close with 3 goals in the bag, but Pro Stars FC continued in their pursuit for hitting the back of the net in the second, converting four more goals before the final whistle, with a goal from Sebastian Meza in the 55th minute and 3 more goals in the span of five minutes thanks to another Heitman goal in the 72nd, a hat-trick sealer for Beg in the 77th and a final nail in the coffin by Malma Cortes in the 79th minute. 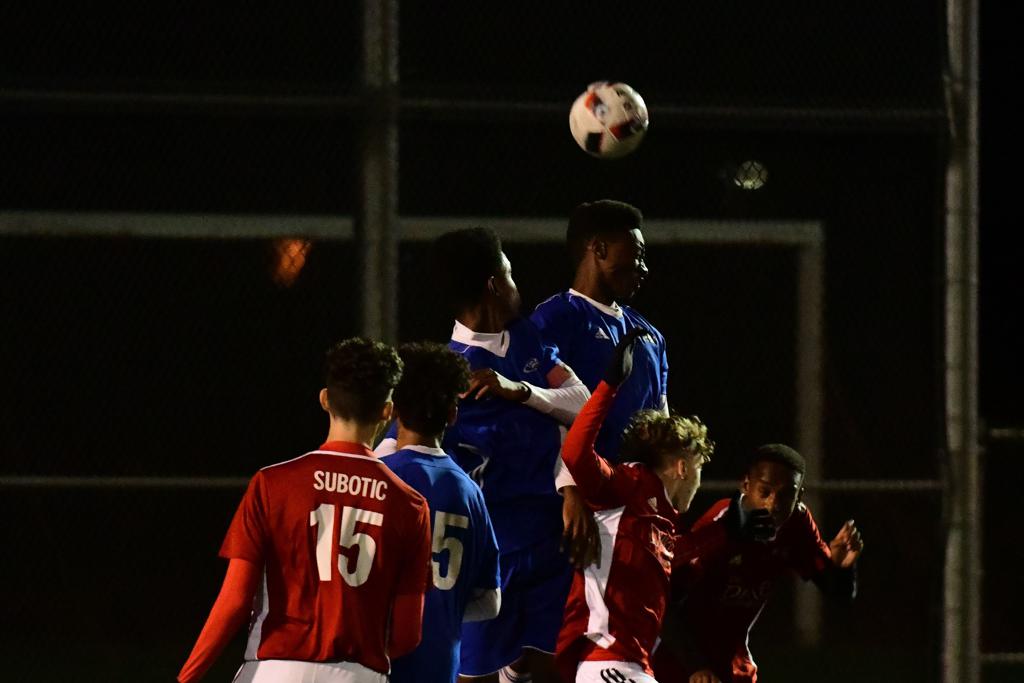 The clashes continued well into the U16 Boys Division which saw Red Academy take on Rush Canada. This match did not see the onslaught of goals of its predecessor did since it ended in a 1-1 draw. The first goal of the match belonged to Manaj Palancji who opened the scoring in the 4th minute for Red Academy. The second goal came from Rush Canada's side thanks to an effort from Shaylon Leiba in the 15th minute.

The rest of the match maintained a 1-1 draw until the final whistle, forcing both sides to endure dreaded penalties to call a winner. In kicks, Rush Canada became the victors by a 4-2 penalty shootout on the spot. 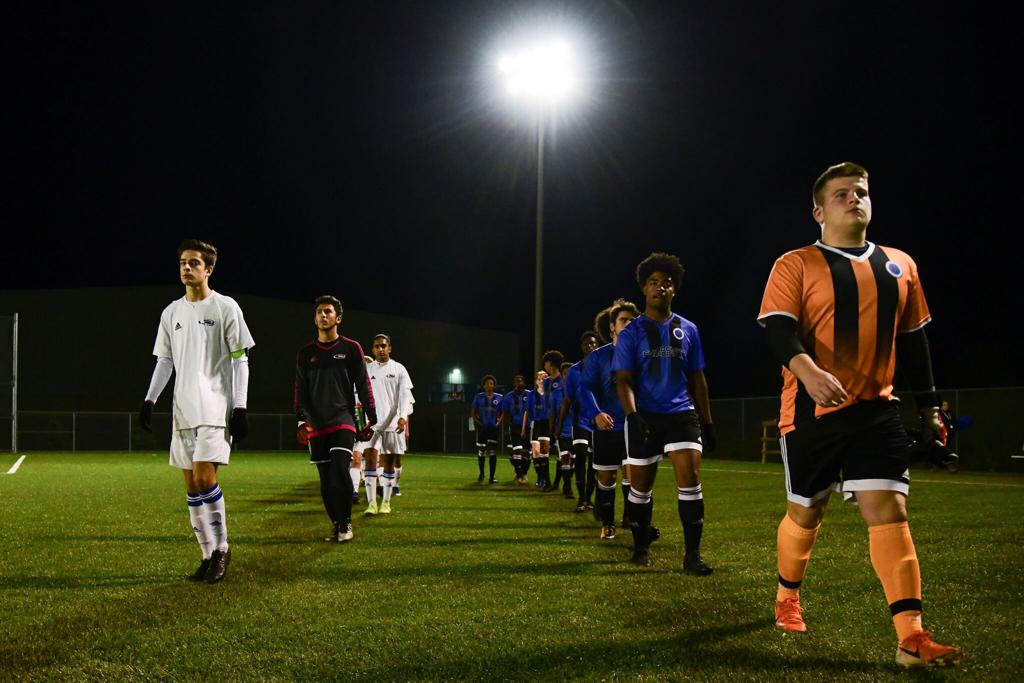 The final match of the Academy Cup saw yet another appearance from Rush Canada, but this time in the U17 division, up against FC Durham Academy.

The U17 Boys did not disappoint by racking up the goal tally which saw the match finish in a whopping 5-0 victory for FC Durham Academy with three of the goals all coming in the first 45 minutes of play.

Imran Abdulatif opened the scoring in the 17th minute and earned himself a second goal in the 62nd, while teammates James White, Darius- Kerr Cooper and Jordan Wilson all contributed to the final 5-0 scoreline that made them champions.

"It is great to see the private Academies prepare players and compete at the OASL level. Continue the development in preparation for 2020.

The OASL is a three-year pilot project by Ontario Soccer that has now come to a close with the culmination of the Academy Cup.