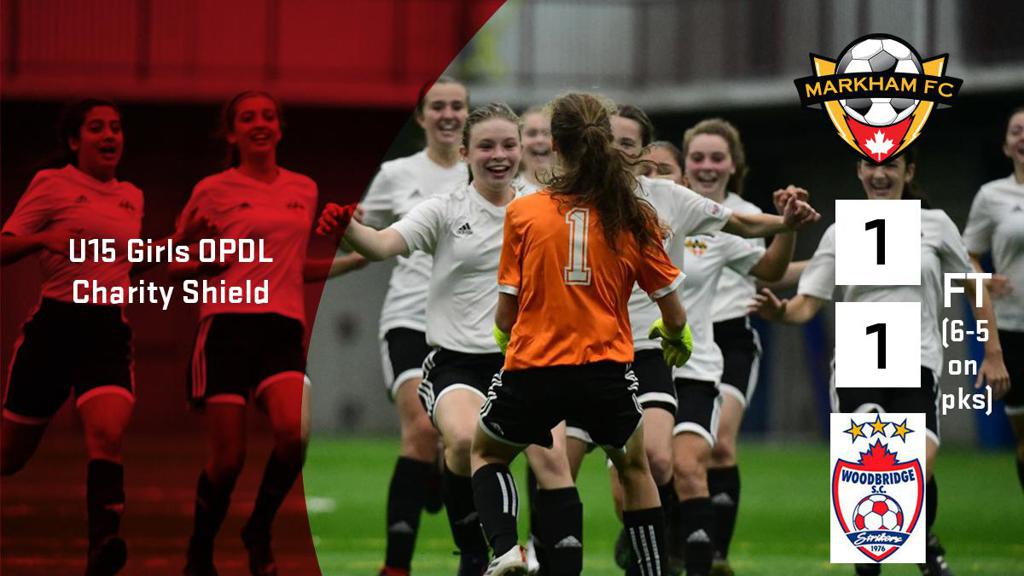 Woodbridge looked to test Markham early and had several chances to break the game open in the first 15 minutes.

Faith Fenwick, the Markham keeper, was up to the task however and stood tall to keep her side in it early on. 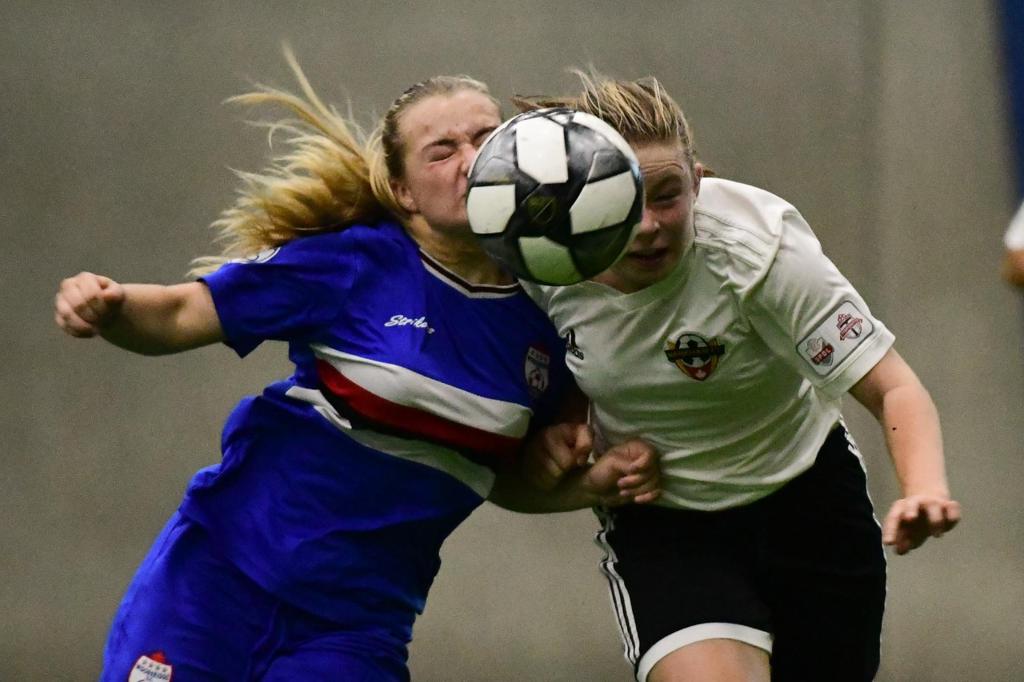 It would be Markham that would be first to find a way through however as some clever work off a short corner found Tinity Coito on the edge of the Woodbridge penalty area. Her curling shot found the far corner and gave her side a 1-0 lead in the 24th minute.

Both sides would trade chances throughout the remainder of the half but Markham would carry that lead into the break.

Just as Woodbridge started quickly in the first half, so too did Markham in the second half. Julia Dadd, Woodbridge’s keeper, was called on early and often to keep her side in it making several saves in close to keep the lead to only one goal.

Markham would be flagged for a handball in the penalty area, resulting in a Woodbridge penalty kick.

Ella Ottey would step up to the spot for Woodbridge. She sent the keeper the wrong way to tie it up in the 62nd minute.

Neither side would be able to find a way through again and the match would be decided in penalties.

In penalties, Markham’s Fenwick would force two misses from the Woodbridge side and they would win the U-15 Girls OPDL Charity Shield with a 6-5 penalty thriller. 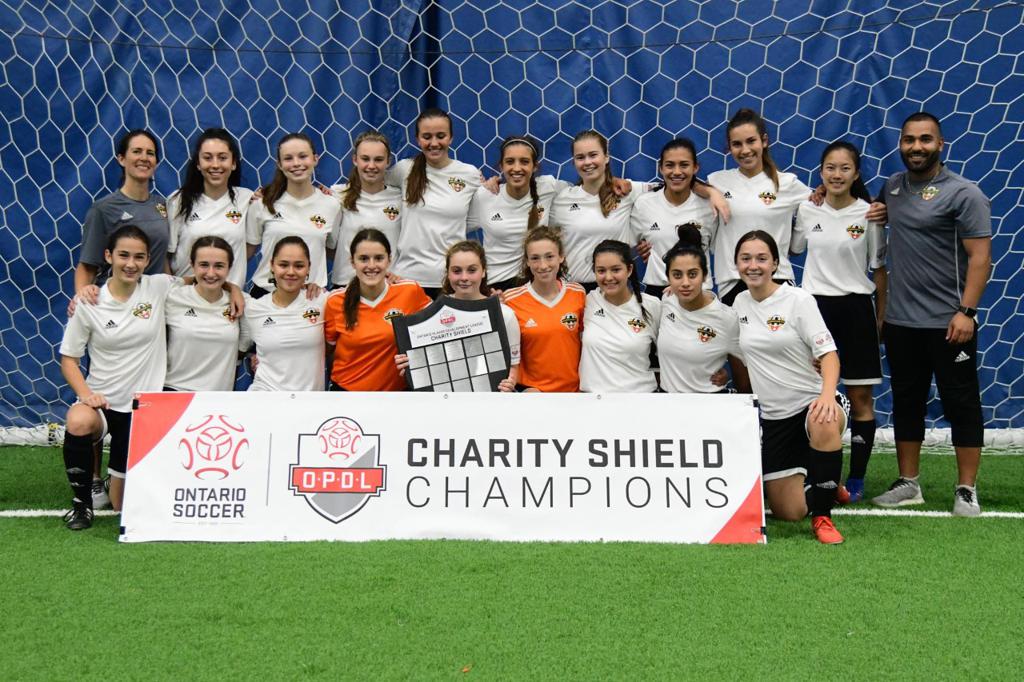