Markham SC cruise to a U-14 OPDL Charity Shield win

Goals from Racquel Alexander and Holly Whelan lead the way 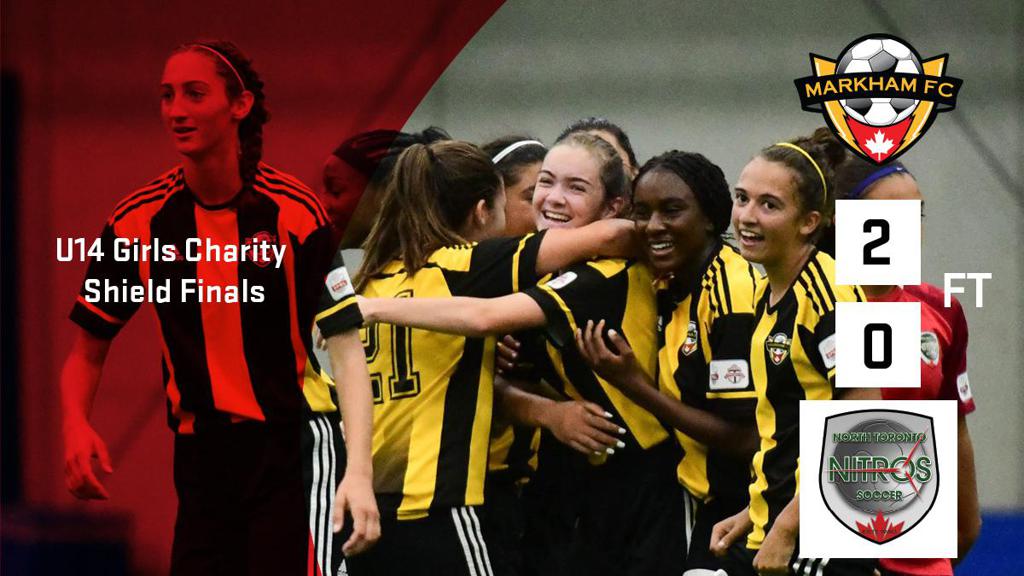 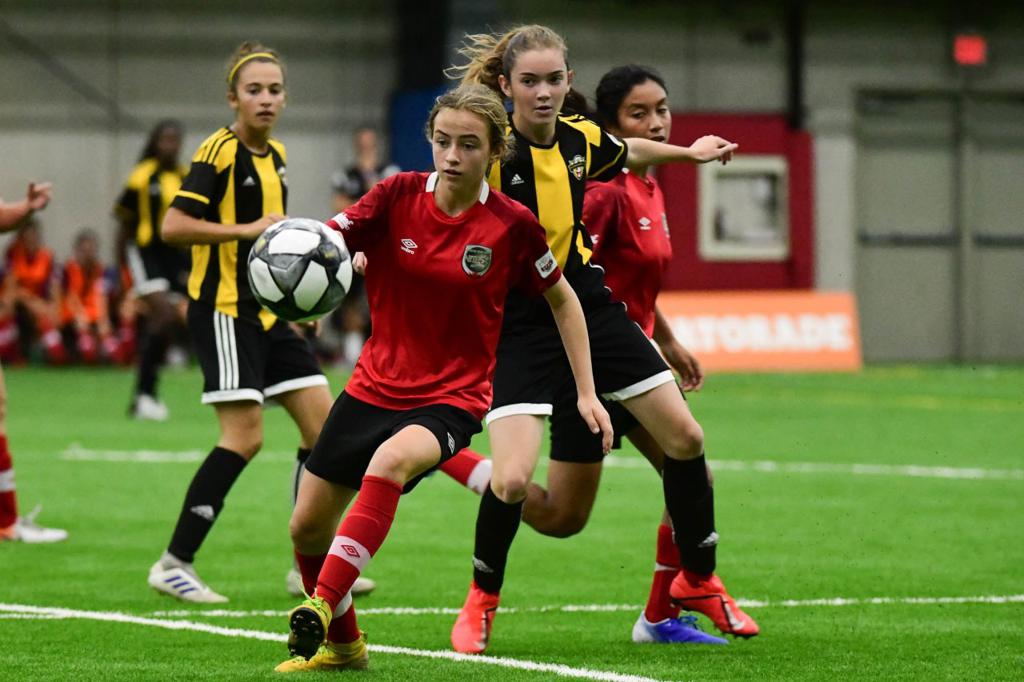 Markham got off to quick start as Racquel Alexander wandered into the penalty area in the 11th minute, took her time to pick her spot and calmly slotted the shot home to make it 1-0.

Markham’s Holly Whelan increased their lead to 2-0 when her shot took a deflection in the 34th minute and trickled into the back of the net.

North Toronto did their best to get forward and put Markham under pressure but they were never really able to find good chances in the final third.

Markham’s keeper Gurleen Toor would secure the shutout as part of their 2-0 victory, as they went on to capture the U-14 Girls OPDL Charity Shield. 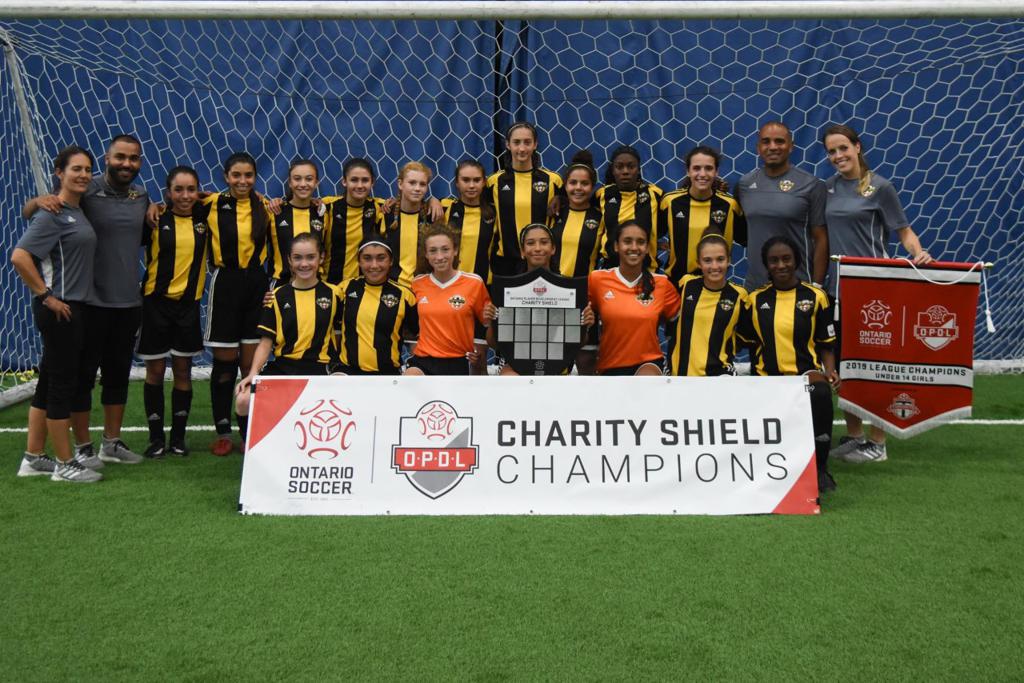