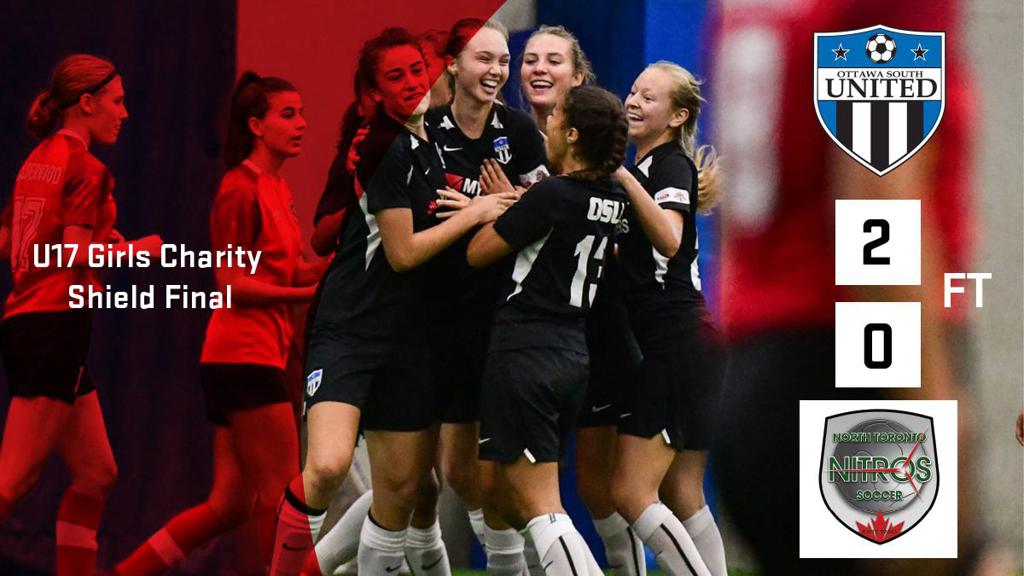 Both sides would trade chances early on but Juliann Lacassee for Ottawa and Courtney Linn for North Toronto were equal to the task in net, keeping the score locked at 0-0. 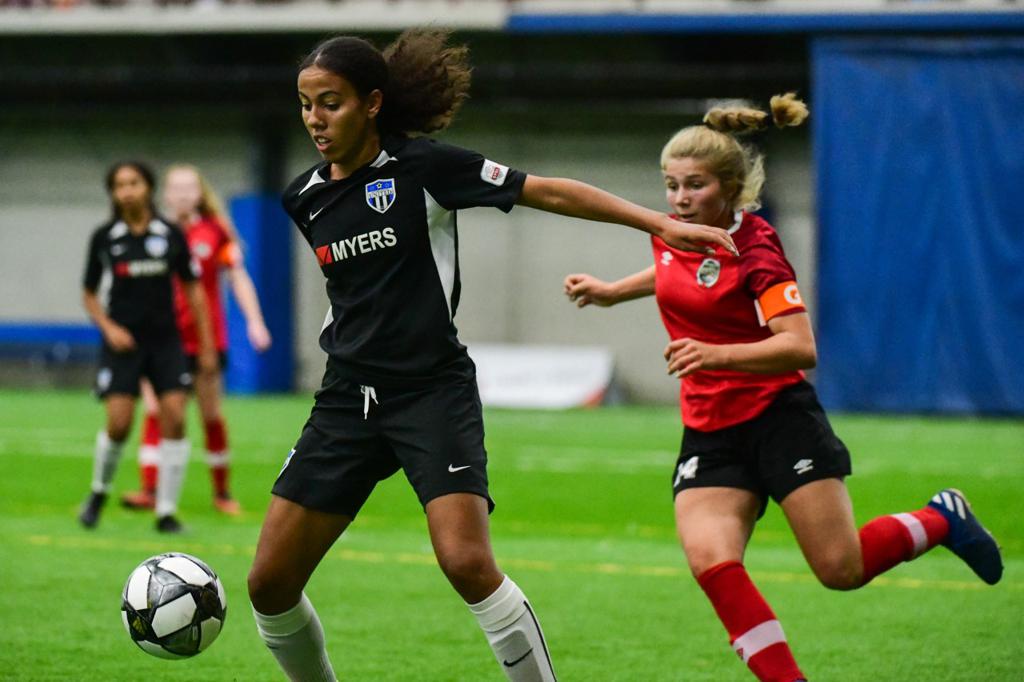 The remainder of the first half was spent testing one another’s weaknesses and while there were a few close chances neither side found a way through before the halftime break.

Ottawa would finally find a way through in the 57th minute. A perfectly weighted corner kick from Nibonile Dlamini fell to the head of Evelyn Arseneault. Unmarked, she easily nodded the ball into the back of the net for the game’s first goal.

It took less than a minute for Ottawa to add to that lead. Claire Rae did good work to get down the wing for Ottawa and her cross fooled everyone and found its way into the back of the net, making it 2-0.

That would be all they would need as OSU shut things down defensively the rest of the way and they would win the U-17 Girls OPDL Charity Shield. 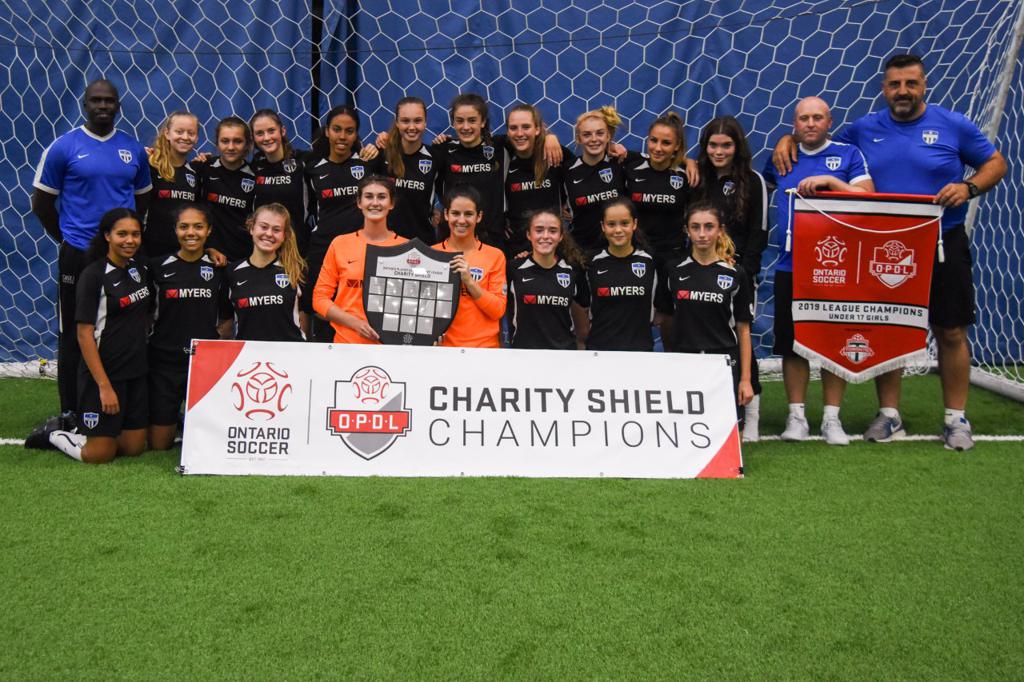