A dramatic second half, which saw four goals scored, ended with Woodbridge winning 3-2 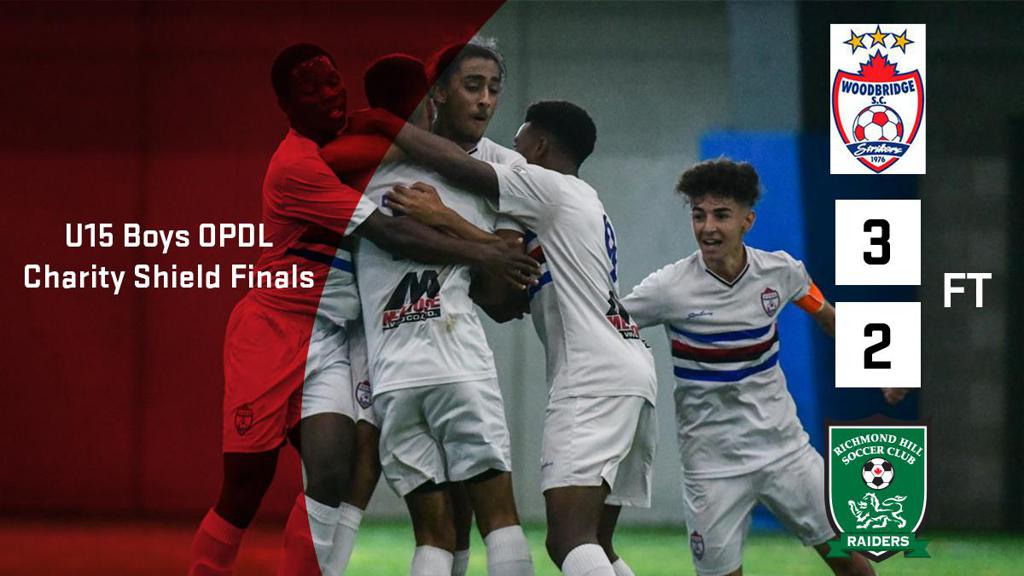 Richmond Hill got thing going early. In the fifth minute Richmond Hill found themselves on the counter attack.

The first stop was made by Woodbridge’s Giancarlo Varano but Richmond Hill’s Cristiano Candelaresi was right there to collect the loose ball and calmly slot it into the back of the net for the game’s opening goal. 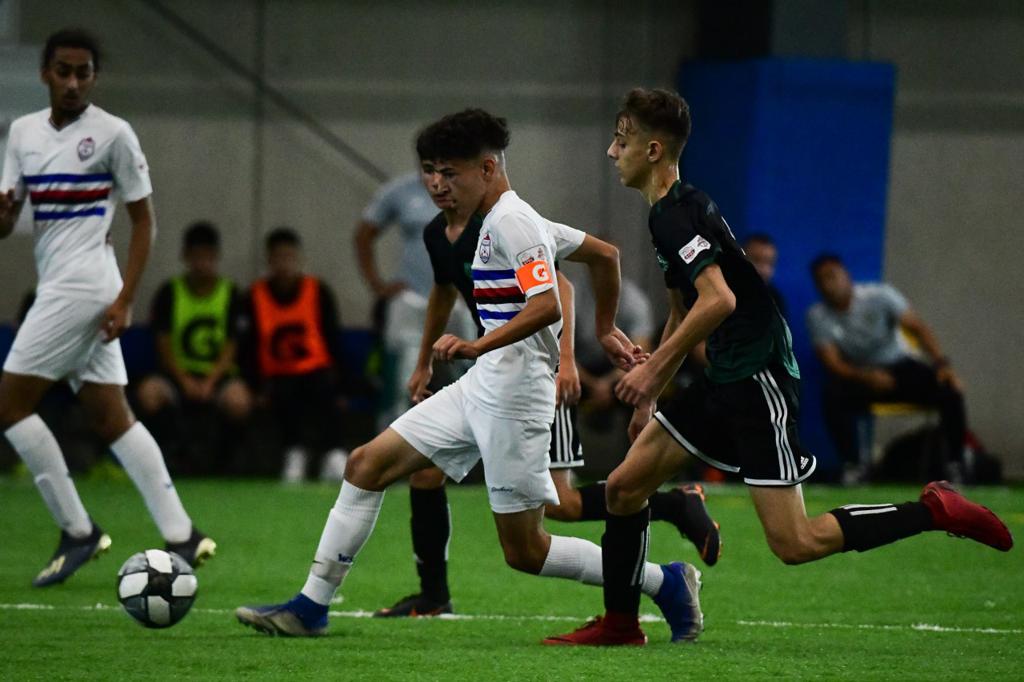 Both sides would test the other for the remainder of the first half but neither could find a way through and it remained 1-0 heading into the break.

Ten minutes in the second half, Woodbridge had a man hauled down in the 18-yard-box, resulting in a penalty.

Woodbridge’s Kabir Chahal stepped to the spot and confidently took his opportunity, tying the match at 1-1.

Richmond Hill would answer right back. On a scramble in the box, Neel Kanaratnam attempted a bicycle kick. His shot found the foot of Matthew Glavanov who slotted it home to give his side a 2-1 lead with just 15 minutes remaining.

It took less than two minutes for Woodbridge to find an equalizer. Justin Cicchillo did good work to get down the wing and his cross found the foot of Michael Mancuso who knotted to 2-2.

Chahal gave his side their first lead of the match with nine minutes remaining. A shot was spilled by the Richmond Hill keeper right into his path and he had only the open net to stop him from making it 3-2.

That would be all there was as Woodbridge closed the door the remainder of the way, completing the comeback and winning the U-15 Boys OPDL Charity Shield. 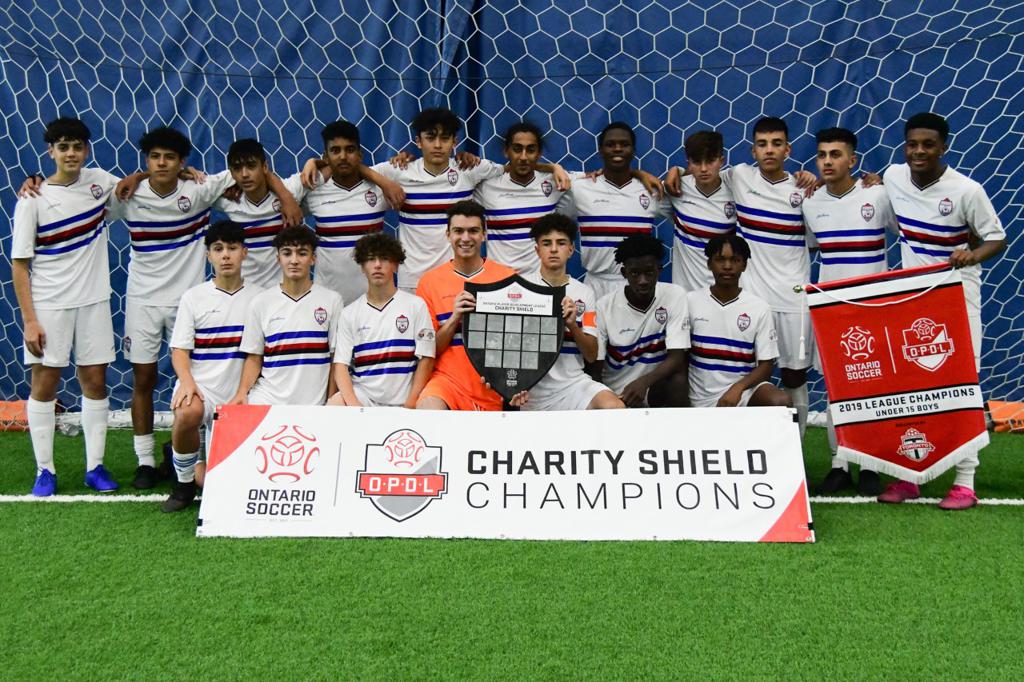