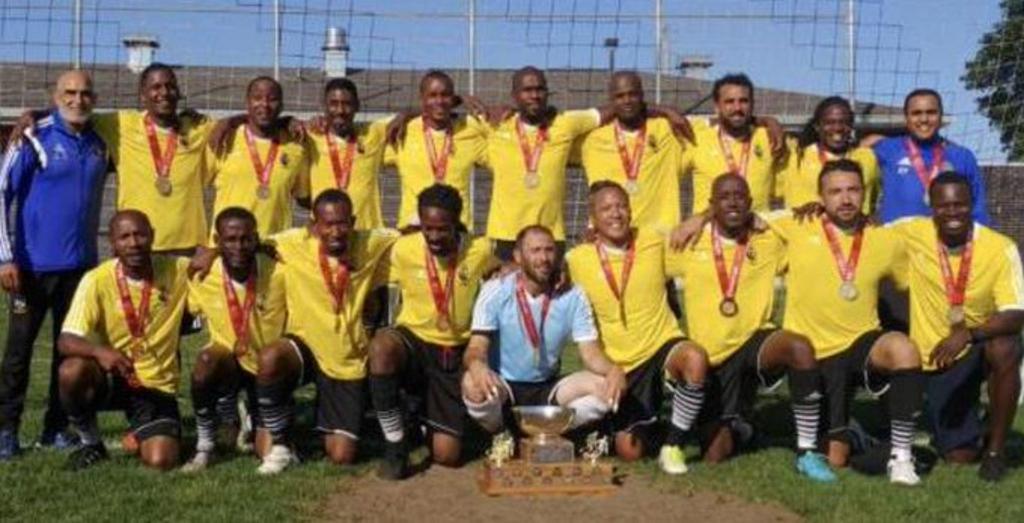 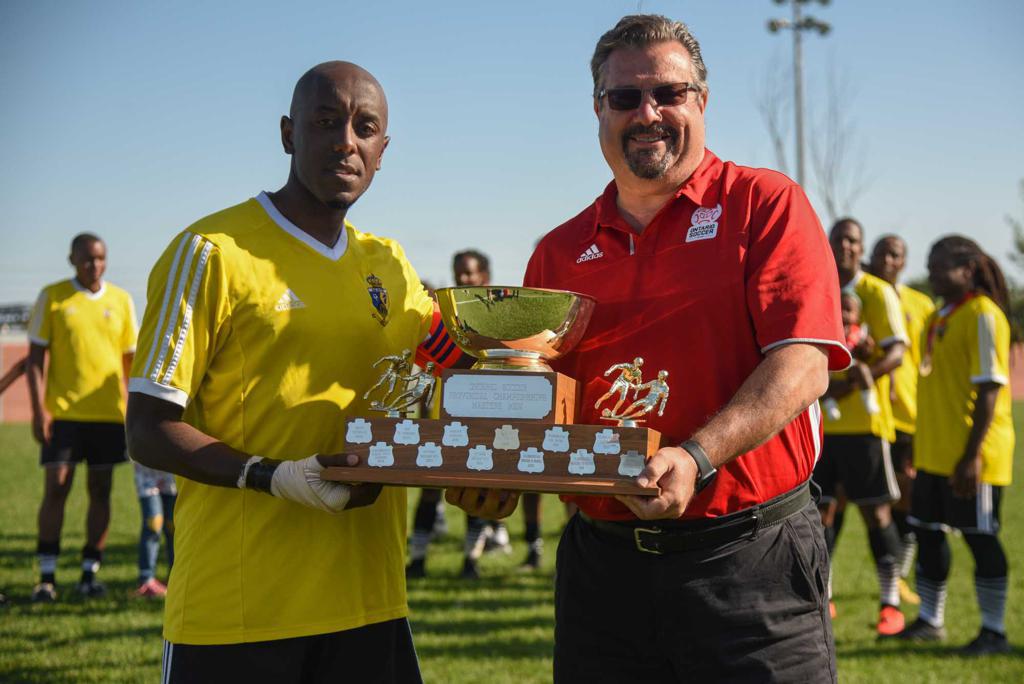 The Masters Regional Club Championships wrapped up over the weekend as Ontario's representatives faced off against other provinces in the Over-35 competition.

The Eastern and Western Masters are an annual regional club championships where the top Over-35 clubs from provinces and territories compete.

This year, Ontario was represented by two teams from the same club.

Scarborough GS United won both the Men's and Women's Ontario Masters Championships to qualify for the national competition.

The Men went undefeated as the Canada Soccer Masters Club Championship, finishing with a record of three wins and one draw - good enough for the gold medal. 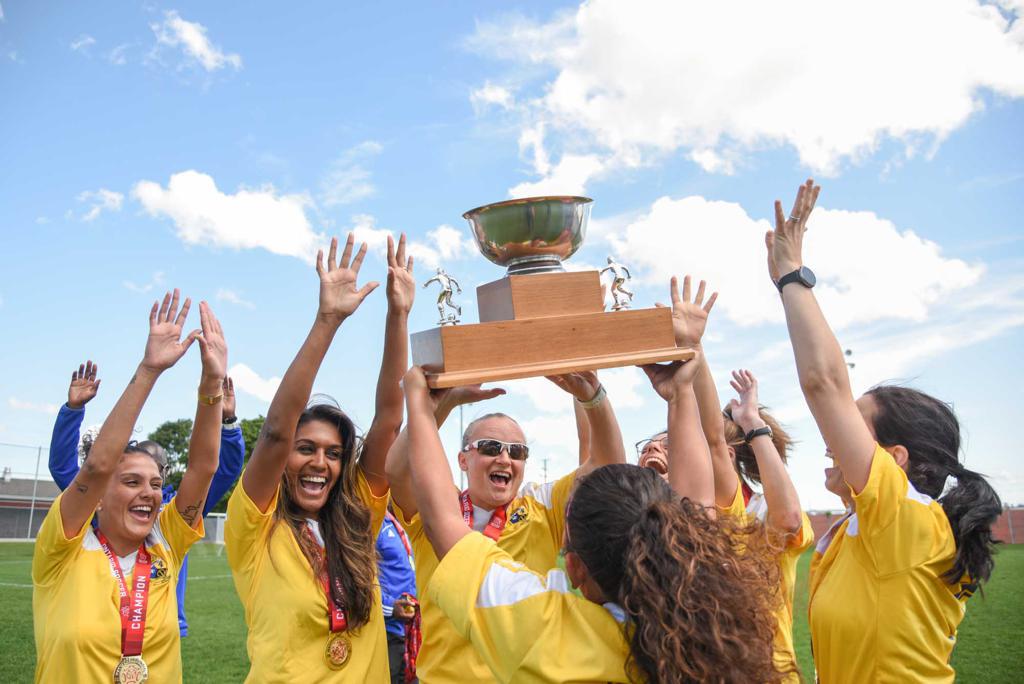 The Women's GS United, having previously won their three team Ontario tournament to advance, won both their Group B matches by a combined score of four goals for and only one against.

Finishing atop of their group, they then faced off against the top team from Group A.

In the Gold Medal match they fell to the team from Alberta, Calgary Alliance, by a score of 4-1, to settle for silver.

Click here for more on the Masters Championships as well as more information on the Club National Championships, which kicks of Oct. 9, across Canada.