Windsor cruise to a U-16 Girls Ontario Cup win 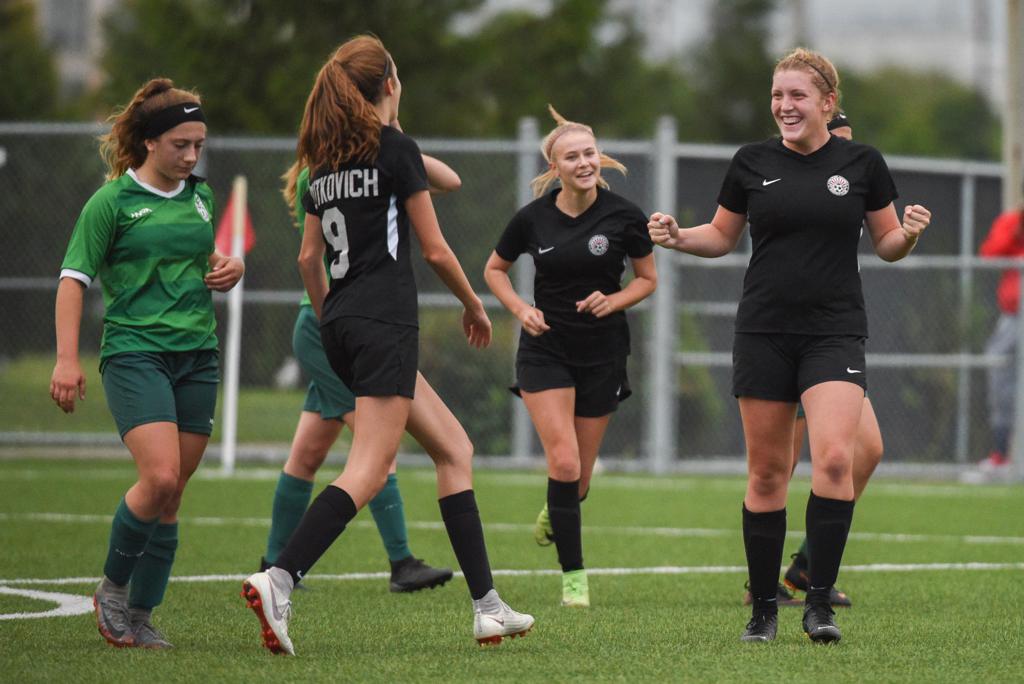 In the Ontario Cup U-16 Girls division, the Erin Mills Eagles faced the Windsor Eastside Kickers at the Ontario Soccer Centre Stadium in Vaughan.

It was a dream start for the Windsor side as they got on the board in the 5th minute as Danica Paesano pounced on a loose ball in the Erin Mills penalty area, calmly rounded the keeper and blasted into the back of the net.

Windsor would double their lead to 2-0 in the 15th minute when Aislynn Essibrah was sent in alone. Much Paesano she calmly deposited her chance into the back of the net.

It was all Windsor in the first half as Emma Riccardi got on to a beautiful cross in the 37th minute. Her initial shot was stopped but she deflected the rebound past the Erin Mills keeper to make it 3-0 heading into the halftime break. 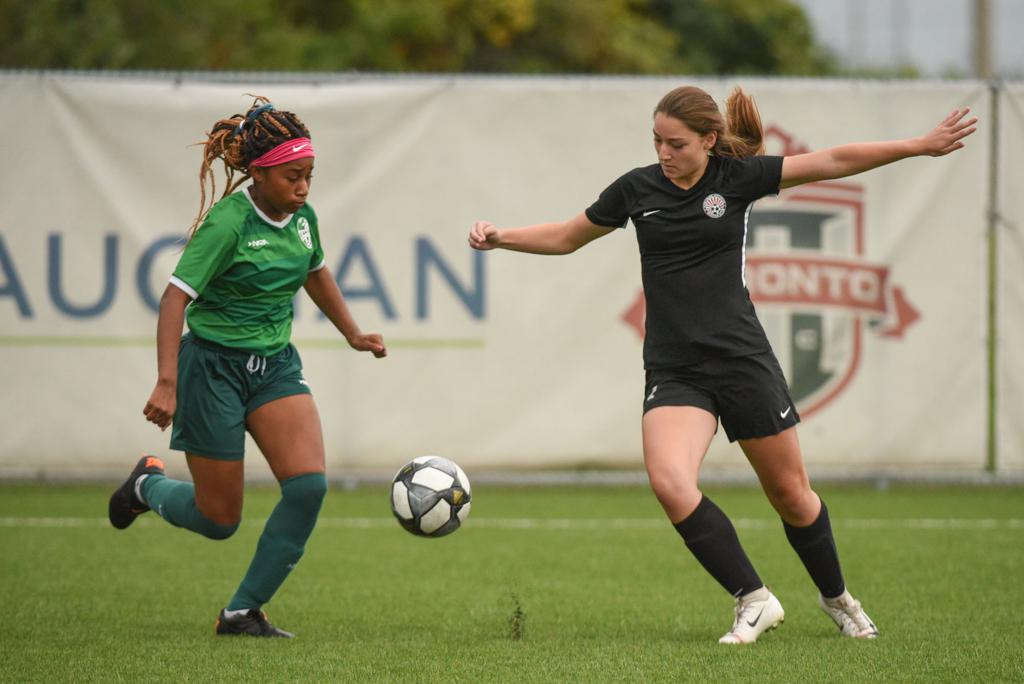 When the second half resumed, Erin Mills came to life and pressed consistently to try to get on the board.

And if it wasn’t for the play of Windsor’s keeper Ashanti Christian Erin Mills could have had two or three early in that half.

Instead, Windsor continued their offensive onslaught when Allison Shaw controlled a deflection on the edge of the box and blasted her shot through a maze of defenders to increase Windsor’s lead to 4-0.

Windsor would cruise to their Ontario Cup title win from there, with Christian securing the shutout. 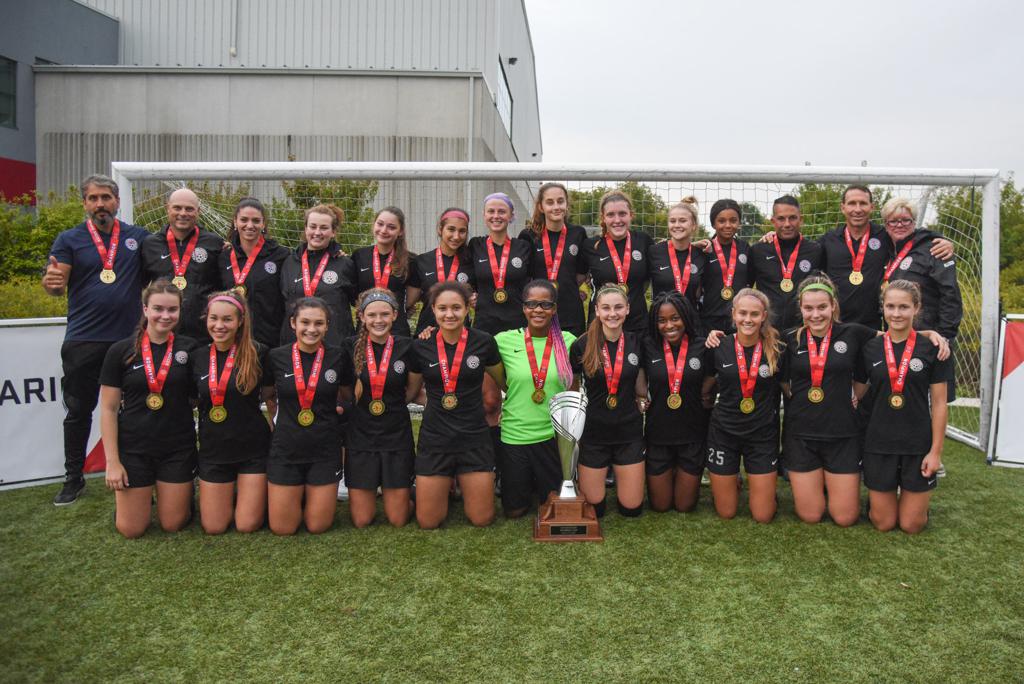