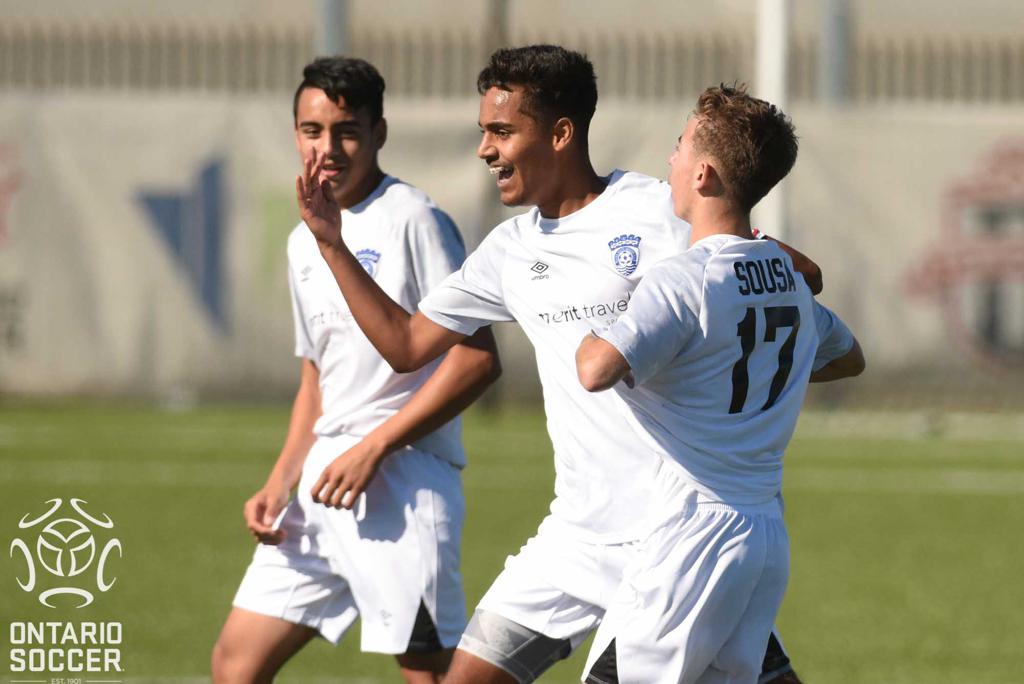 In the U-16 Boys Ontario Cup final, Whitecaps London faced the Milton Magic squad at the Ontario Soccer Centre Stadium in Vaughan.

Milton Magic were on the front foot early as they were buzzing around the Whitecaps end, looking dangerous in their attack.

If not for the play of Whitecaps’ keeper Andres Salcedo, they could have been down two or three goals in the first 12 minutes

But Milton’s pressure would eventually lead to a goal as Nicholas Sousa worked hard to get free down the wing and his cross found the foot of Travis Campbell who slipped it past Salcedo’s outstretched arms to make it 1-0 Milton.

Marcus Gaymes doubled the Milton lead in the 24th minute when a scramble in the box led to a spilled ball and he jumped on the opportunity to make it 2-0.

Both sides would trade chances but neither could find a way through before the end of the first half. 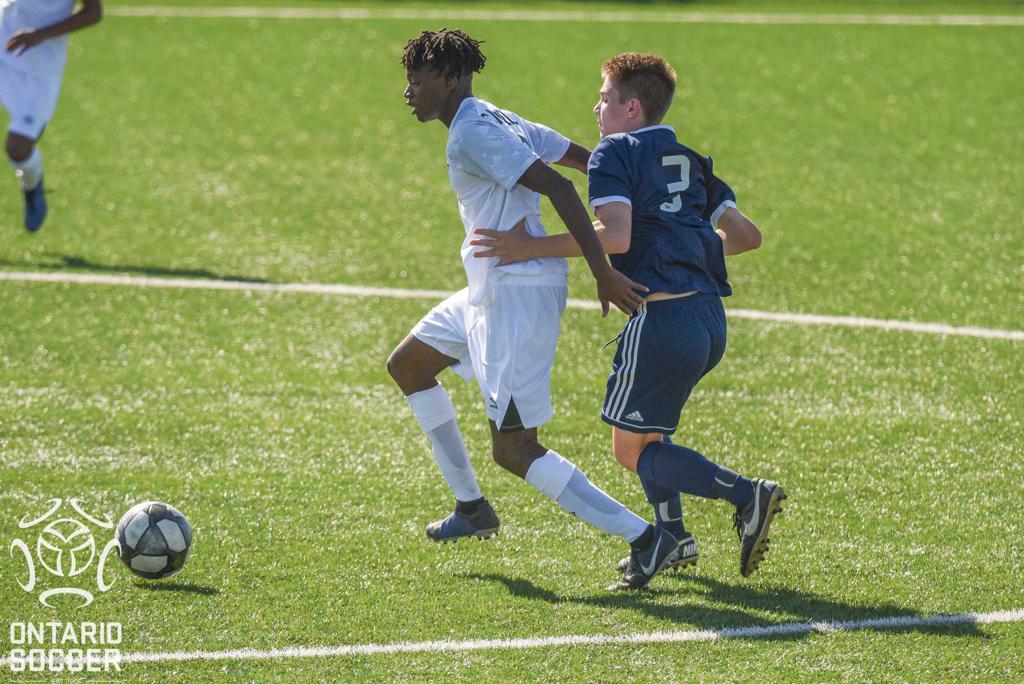 After the restart, Milton picked up where they left off and they increased their lead to 3-0 in the first minute of the second half.

Sousa did good work to wind his way into the box. His shot missed but the rebound fell perfectly to the foot of Joshua Colliopoulos who finished his chance cleanly and put the game out of reach.

Milton continued their scoring ways when a perfectly weighted free kick from Baldeep Gill found Sousa in the London box and he cleverly chipped the keeper to increase the lead to 4-0.

The Whitecaps pulled one back in the 80th minute when Marco DeBorba drew a penalty in the Milton box. On the ensuing penalty, DeBorba calmly slotted his chance home to make it 4-1.

That would be as close as they would get as Milton cruised to the U-16 Boys Ontario Cup title. 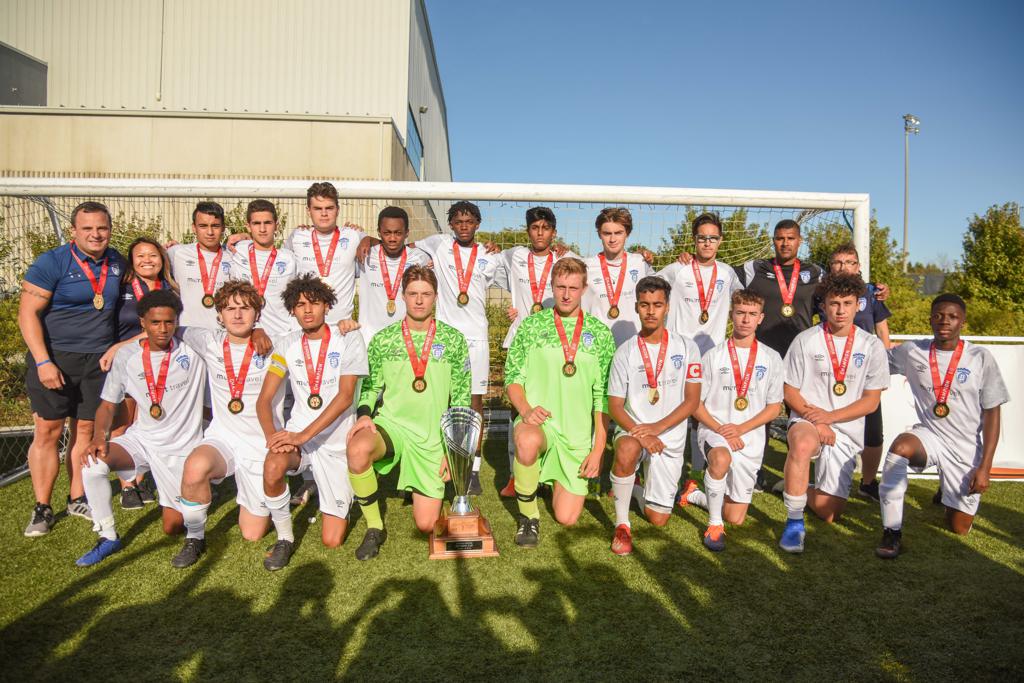