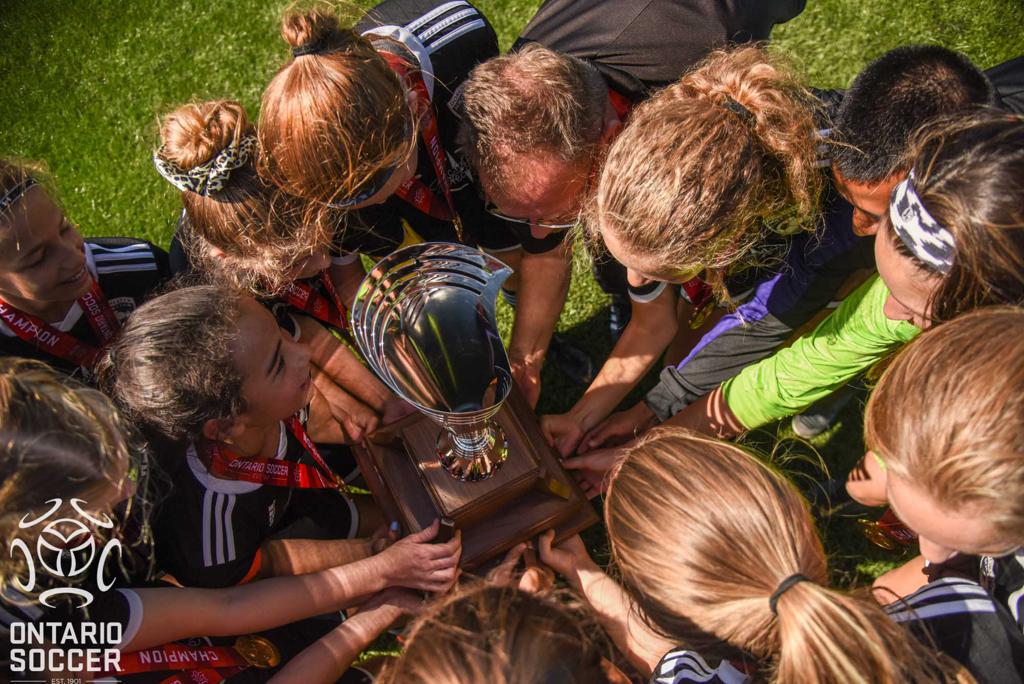 In the U-13 Girls Ontario Cup final, Dorchester SC Alliance took on the Niagara Regional squad at the Ontario Soccer Centre Stadium in Vaughan.

Both sides spent good parts of the first half testing the other side’s weaknesses and strengths as neither side wanted to give too much away in the early going.

After a fairly sleepy first 30 minutes, the game came to life when Dorchester’s Alana Kendrick made a strong run down the far wing.

She worked her way into the box and played it square across the six yard box to Brooklyn Anderson.

Anderson only had to get a foot on to it to deflect the perfectly weighted pass into the net and give the game its opening goal and Dorchester a 1-0 lead. 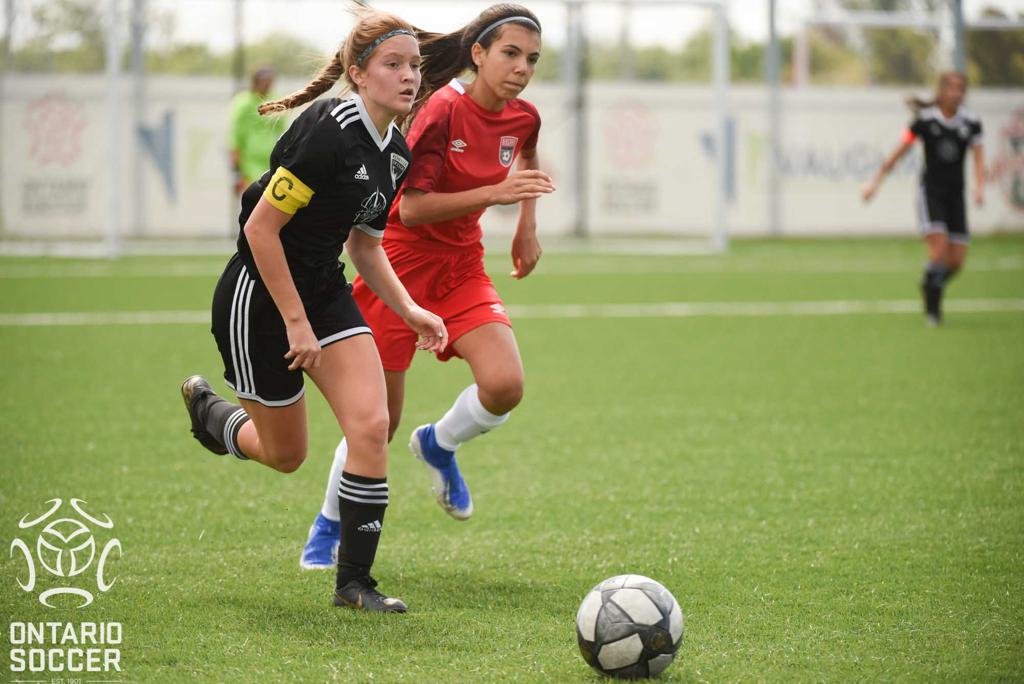 The second half would be more of the same as both sides set up defensive shells and nullified any chances that came through.

Julia Tunks, Dorchester’s keeper, was called on a number of times to step up and hold on to her team’s narrow lead.

Anderson would put the game away with five minutes remaining when she was sent in on goal alone and just as she had done before, tucked the ball past the keeper, making it 2-0 and secured the Ontario Cup for the team from Dorchester. Tunks would secure the shutout. 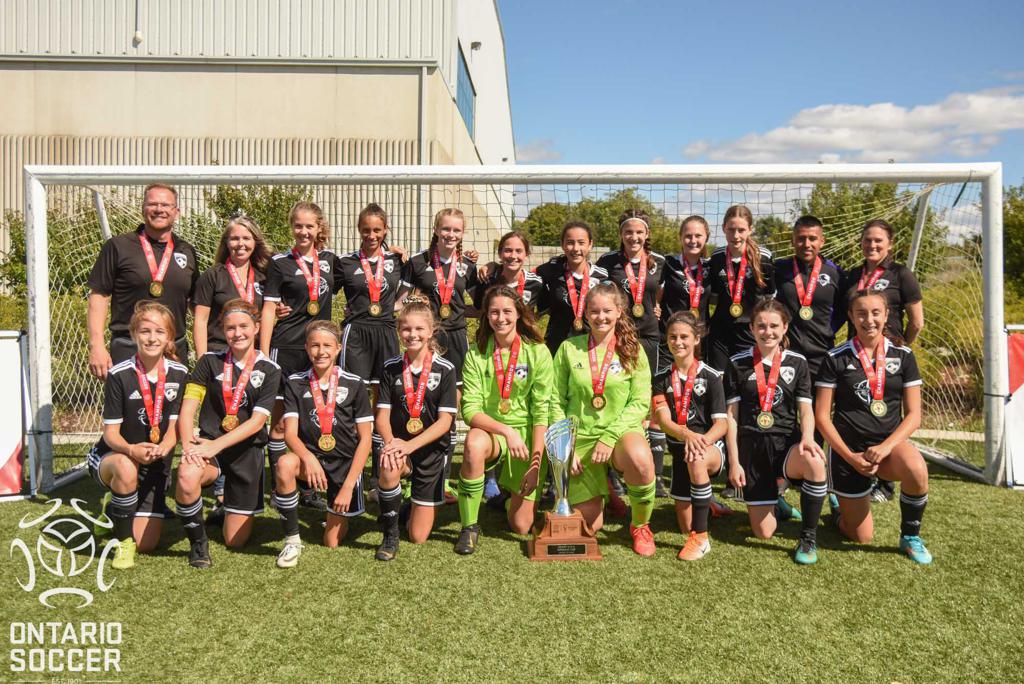