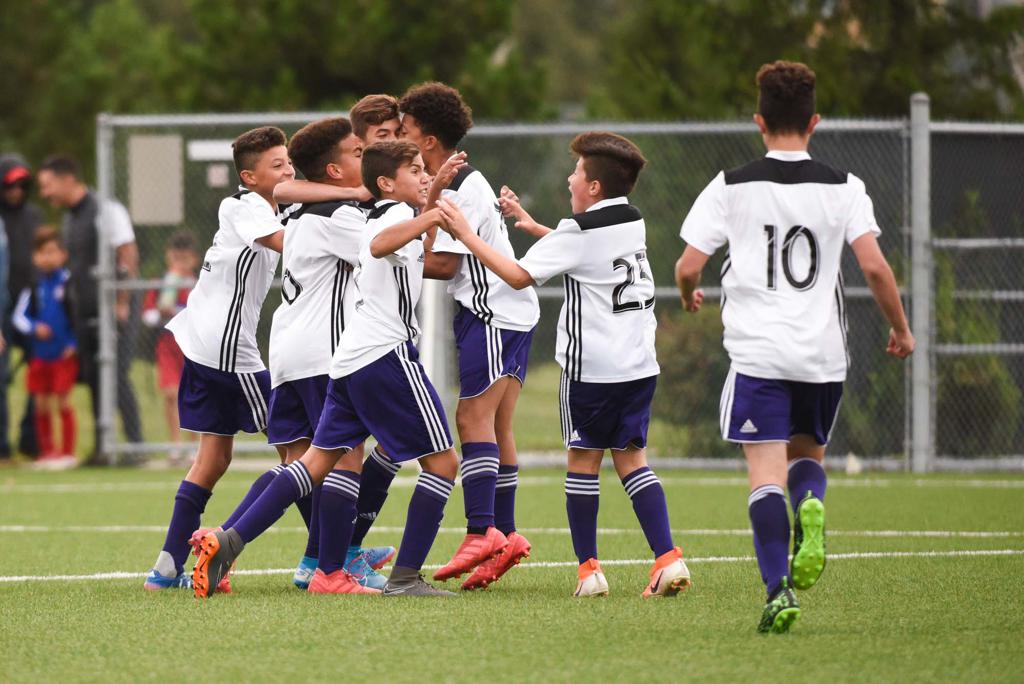 Alliance advanced to the final by downing Niagara Regional 5-1 while West Toronto booked their spot by edging Brampton 4-2 in penalties.

In the final, Alliance were on the front foot early and were rewarded for their efforts in the fifth minute.

Theo Rigopolous, an Alliance midfielder, neatly stepped around his defender and threaded Anthony Strouji in on goal. Strouji made no mistake in burying his opportunity and making it 1-0 Alliance.

Both sides would trade chances throughout the remainder of the half.

West Toronto nearly drew level just before the halftime whistle when a Mateo Nunez freekick look destined for the back of the net. Alliance keeper Ethan Berry was up to the task however and was quick to make the save and ensure his team stayed up heading into the break. 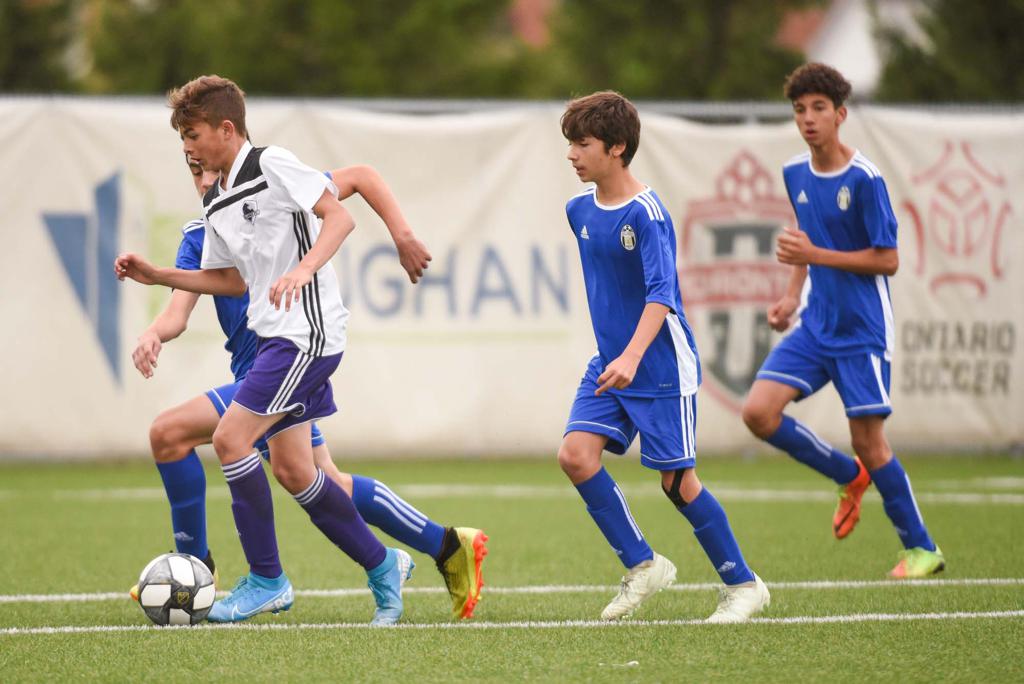 In the 65th minute, West Toronto found themselves with another freekick on the edge of the box with a chance to tie it. Nico Barros’ attempt would go just over the bar and London retained their narrow 1-0 lead.

In extra time, Rigopolous would make a long winding run. Holding off his defender, he laid it off to Wesley Pranger who only had to tap it into the net to make it 2-0.

That would be as West Toronto would get as Alliance and Berry in net would close up shop and secure the victory and the Ontario Cup title.

Visit Ontario Soccer's Facebook page for all the photos from the final. 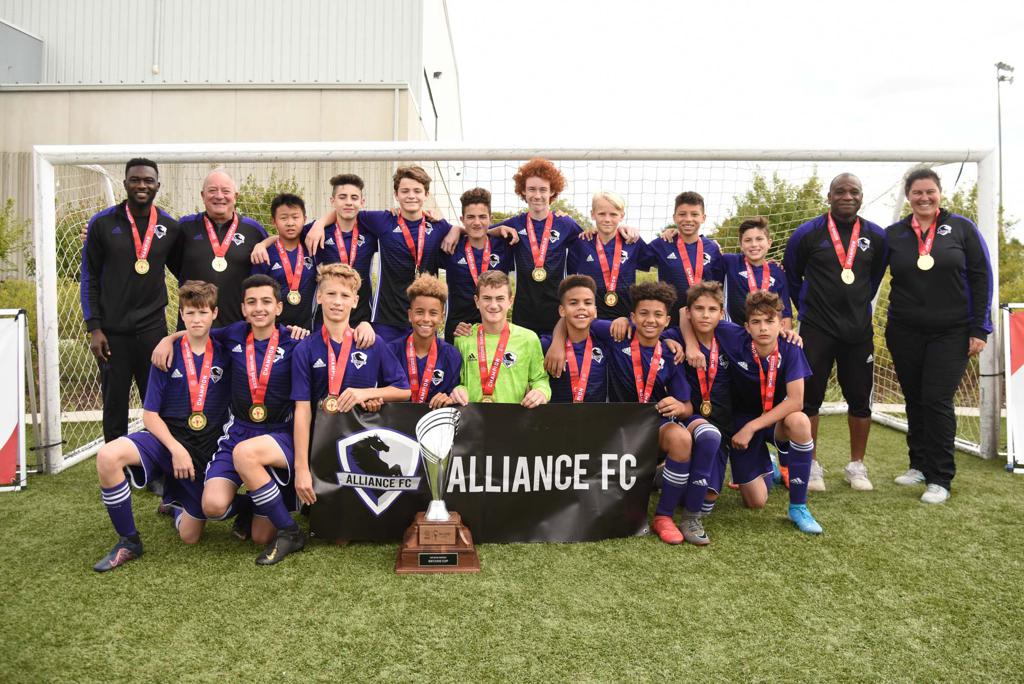