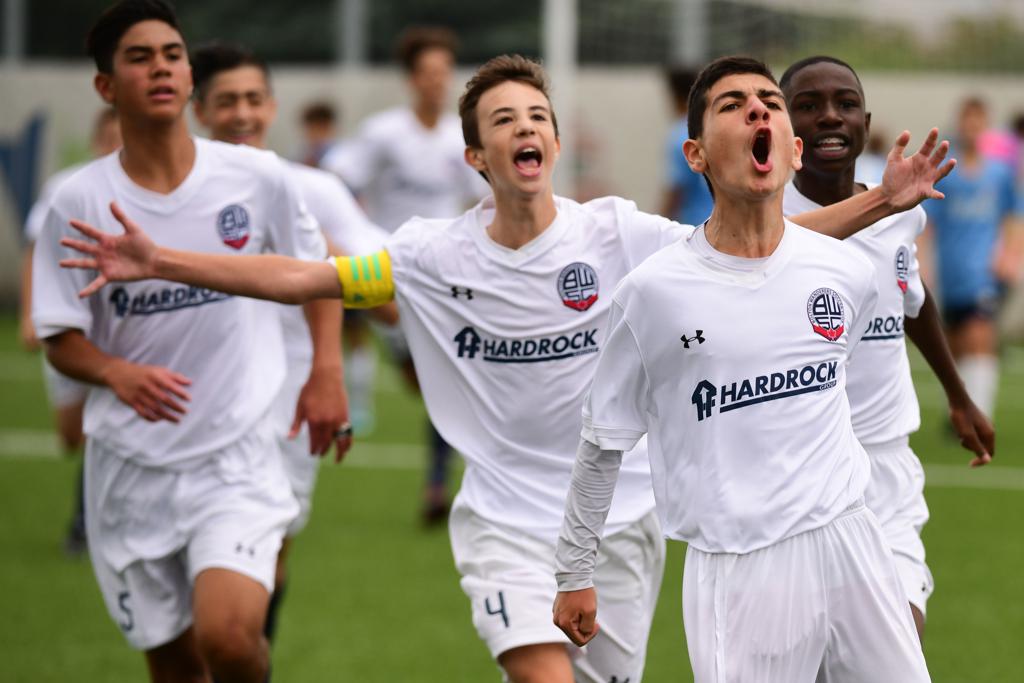 In the U-14 Boys division, the Ottawa Futuro Boys took on the Bolton Wanderers in the opening game of the Ontario Cup finals weekend.

A non-Nationals qualifier division, the match still showed the intensity observers have come to expect from the Soccer for Life Provincial Soccer Championship.

Bolton nearly find themselves behind early when their keeper Kristopher Morgan pulled down a Ottawa player in the box. On the resulting penalty though, Morgan atoned for his mistake by making not one but two saves to keep the game knotted at 0-0 in the fifth minute.

Both teams would trade chances throughout the half but neither could find a way through until the 31st minute.

Following a free kick, Bolton’s Benson Sije Ondoro found the ball fall to his feet outside the box. Taking it on the first hop, Ondoro’s long looping shot found the far post and back of the net to give his team a 1-0 lead heading into the halftime break. 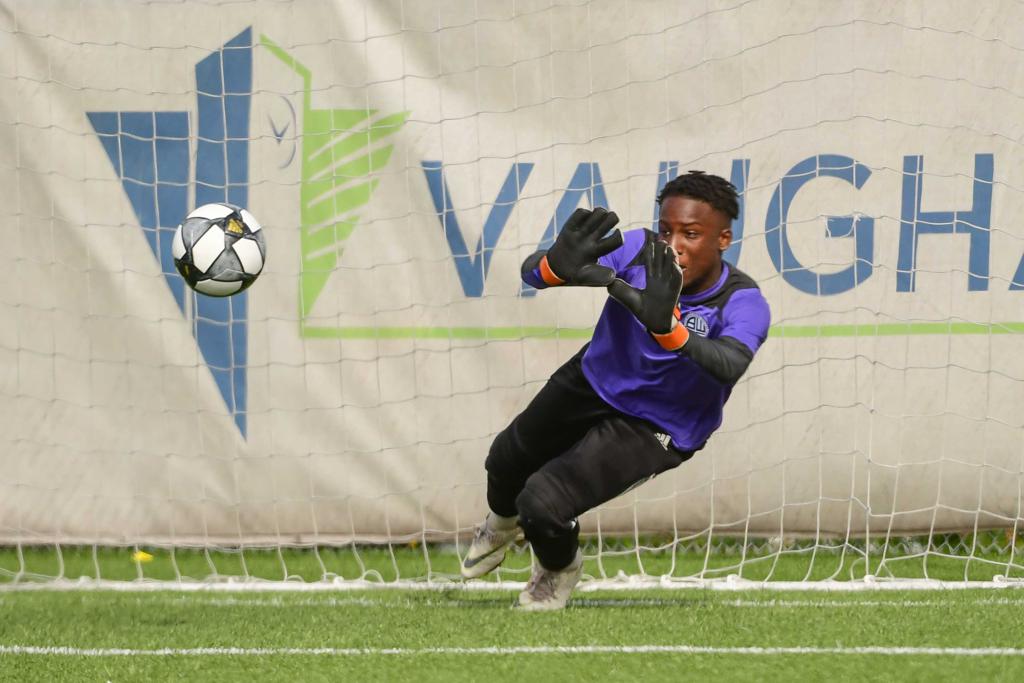 Morgan would be called on again early in the second half as Futuro was awarded a second penalty shot following a hand ball.

Futuro’s Benedict Florent would make no mistake this time however as he buried his shot to level the game at 1-1 in the 53rd minute.

With ten minutes remaining in the second half, Luca Marsico lined up for a free kick on the edge of the Ottawa box.

Marsico’s free kick was a good one and found the far corner, skipping past the outstretched arms of the Ottawa keeper to give his team a 2-1 lead with only minutes remaining.

That would be all Bolton would need. They would shut the door the rest of the way and Bolton would be crowned the U-14 Boys Ontario Cup champions. 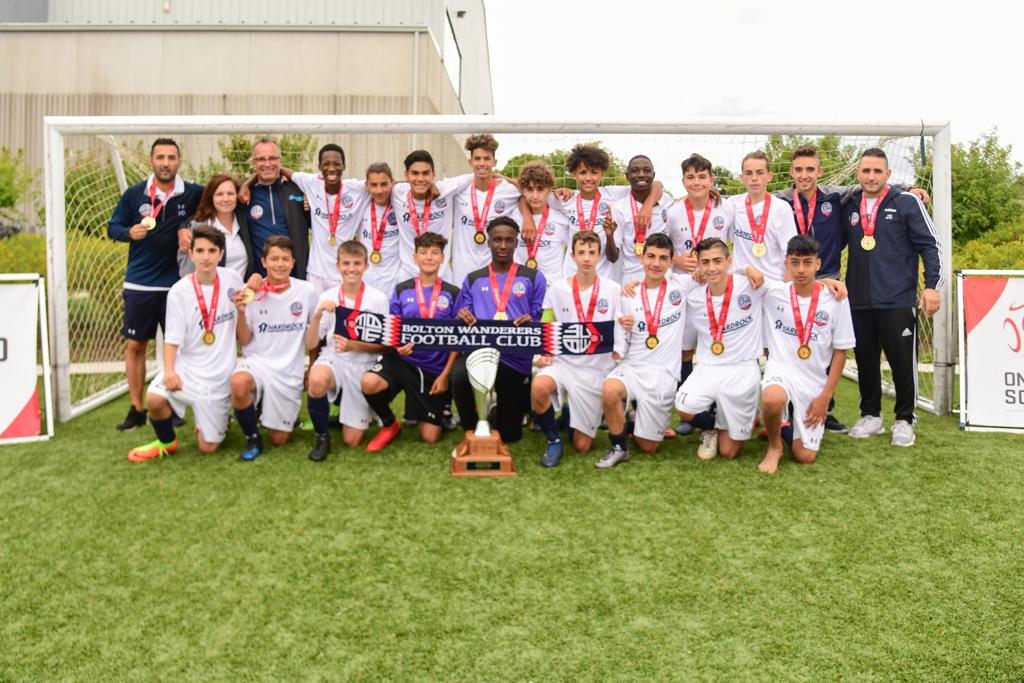