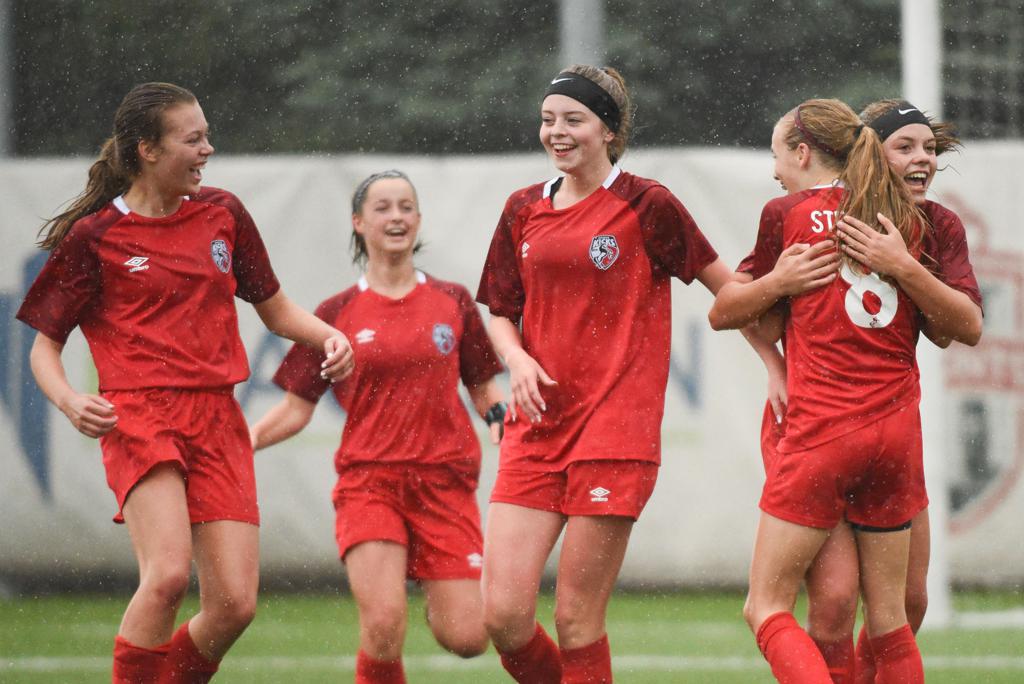 In the Ontario Cup U-15 Girls division, the Oshawa Kicks faced Alliance FC London at the Ontario Soccer Centre Stadium in Vaughan.

This was the last Ontario Cup division with a Toyota National Championship berth on the line.

Alliance were buzzing early and had several chances in the first 10 minutes. If it were not for the play of the Oshawa Kicks’ keeper Victoria Ivey-Town, Oshawa could have found itself down by a few goals in the first window.

As the rain began to come down it impacted the play as balls began to skip all over the pitch.

Oshawa’s Katharine Stewart took advantage of the wet weather when she got in behind the London defence, her shot took a quick skip off the turf and fooled the Alliance goalie to make it 1-0 in the 27th minute. 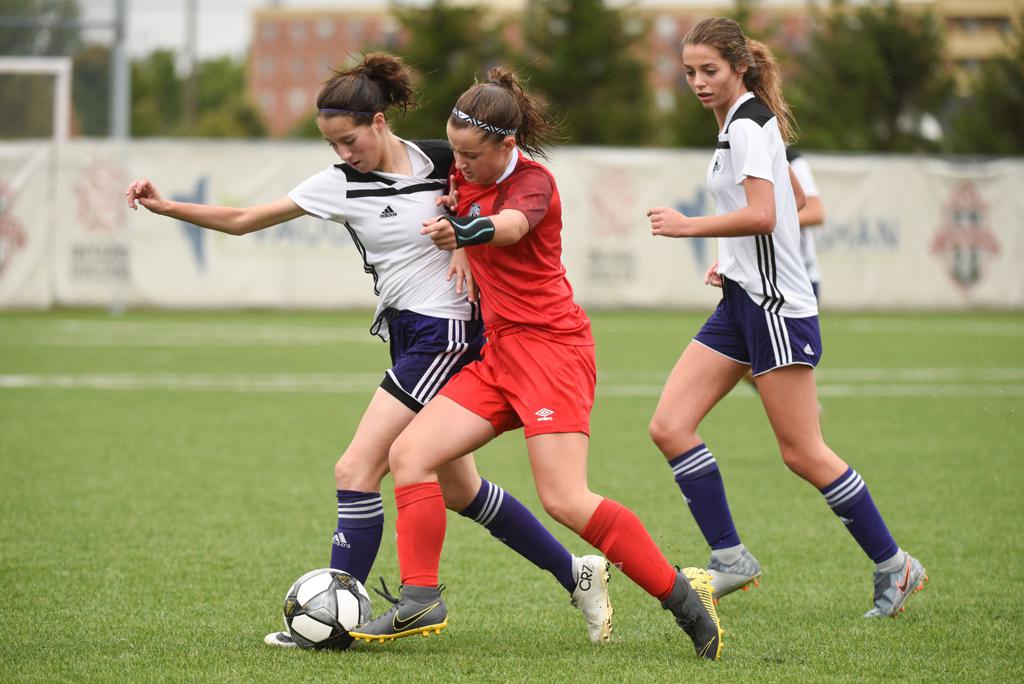 Stewart would double their lead to 2-0 a few minutes later when she burst through the Alliance backline and volleyed her shot, off the post and into the net.

Alliance drew one back 10 minutes into the second half when Annika Nolte got on the end of a cross, deflecting it into the back of the net and making it 2-1.

That would be as close as they would get though as Oshawa shut it down the rest of the way and capture the Ontario Cup as well as the berth in the Toyota National Championships. 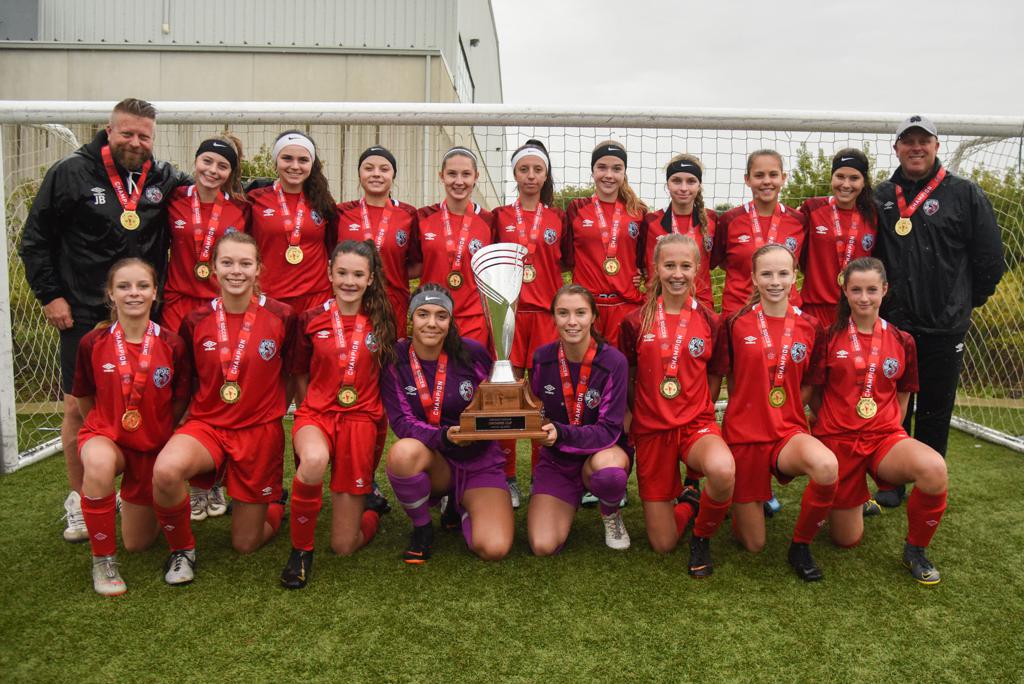