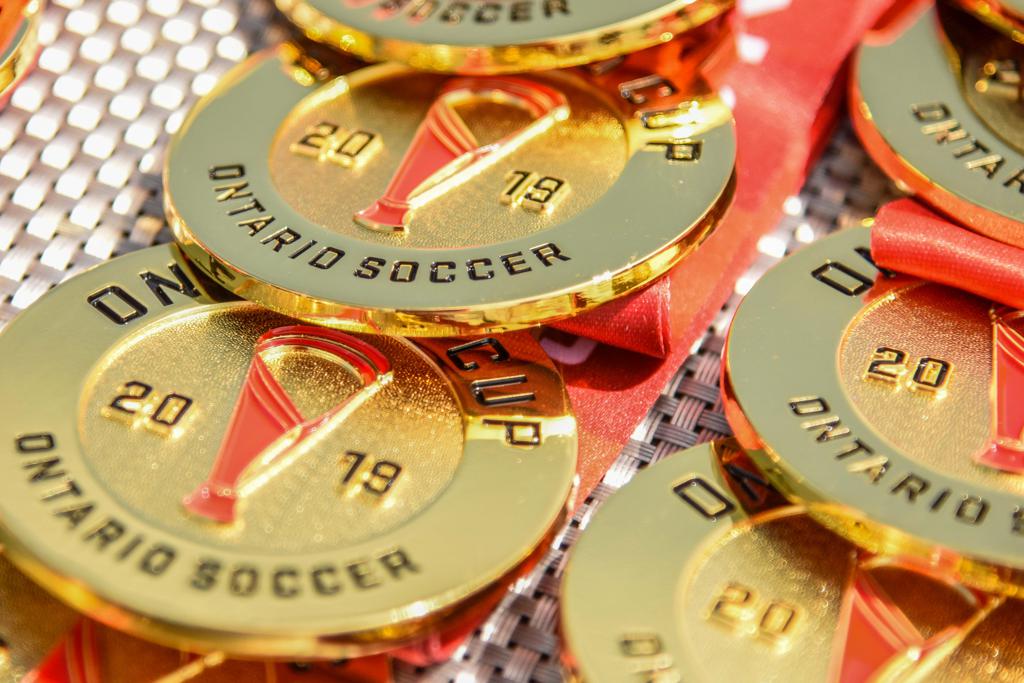 In the Women's division, the Woodbridge Strikers took on Scarborough GS United in the Ontario Cup Final and the right to advance to the Toyota National Championships.

Scarborough came into this year’s final having dominated their competition over the last five years. They had won the Women’s Ontario Cup final every year since 2013.

But this year Woodbridge showed they were up to the task and did a fantastic job of holding the Scarborough attack at bay.

Time and again, the Strikers turned back the Scarborough press and kept the game knotted at 0-0 heading into the half.

Coming out of the first half break, Woodbridge was on the front foot and when Lauren Hart found herself sent in on net in the 49th minute she took the opportunity to its fullest and slotted home her shot to make it 1-0. 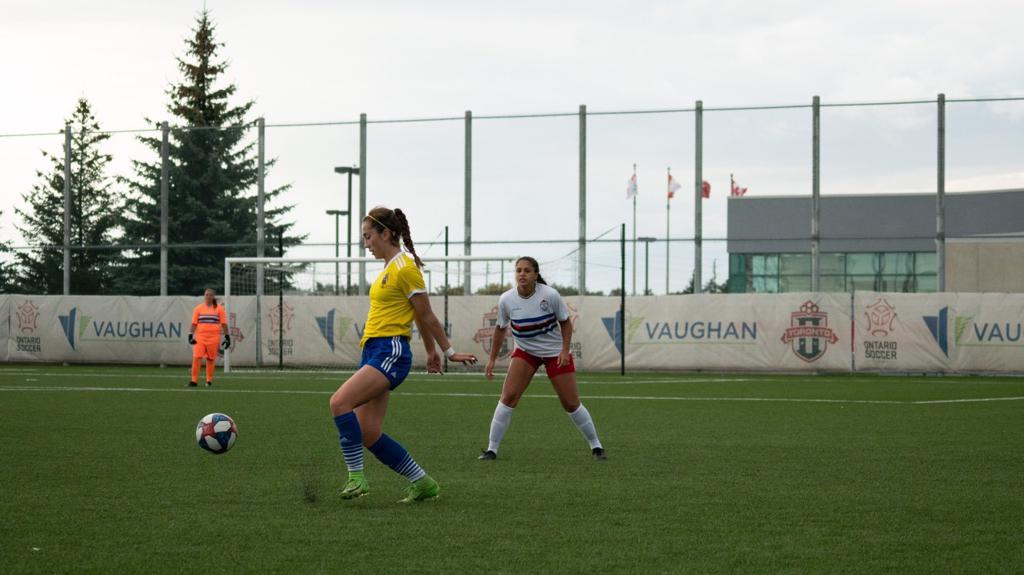 Woodbridge held their lead until the 89th minute when they could no longer hold off the Scarborough attack.

Samantha Lenaghan’s cross into the box found the foot of Kylie Bordeleau who calmly slotted her shot into the corner to tie the game up and send it to penalties.

In penalties, Scarborough’s Monique Budani would do just enough as she stopped the fifth and final shot which allowed Alicia Lee to step up and win it for Scarborough. GS United repeats as Women’s Ontario Cup champions for the seventh year in a row.

The Women’s National Championships for the Jubliiee Trophy will be played in St. John's, Newfoundland from Oct. 9-14. 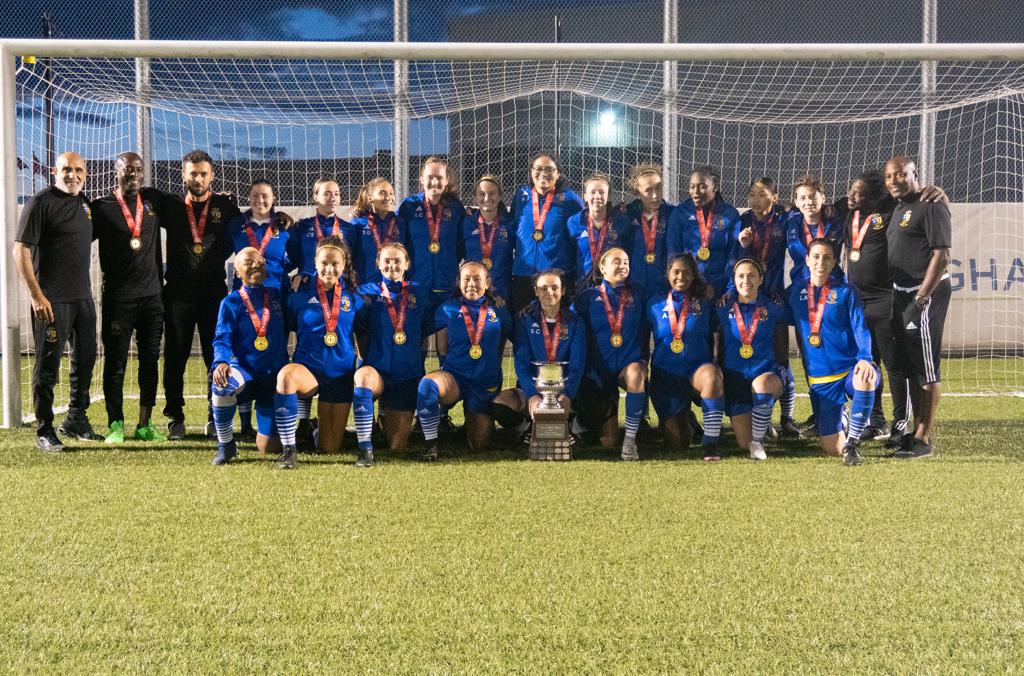