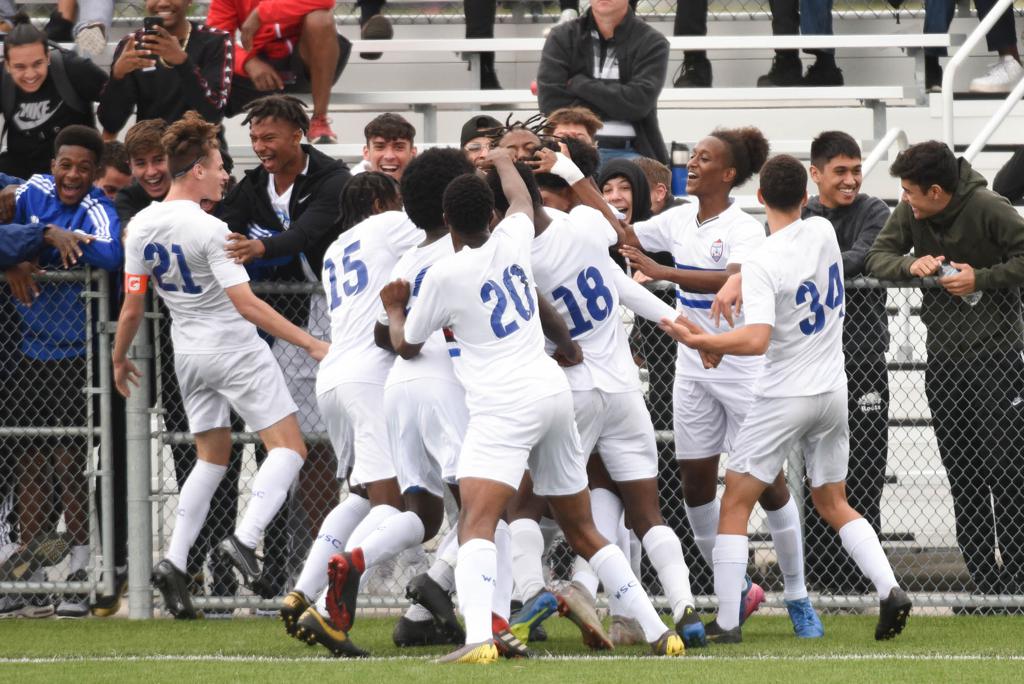 In the U-17 Boys Ontario Cup final, the Vaughan Azzurri took on Woodbridge SC with the winner advancing on to the Toyota National Championships.

Coming into the weekend, both organizations were familiar with playing in big games.

Vaughan are the defending U-17 Ontario Cup champion while Woodbridge were champions in 2016.

Both sides tested one another in the first half but neither were able to find a way through as Samuel Ionello, Vaughan’s keeper and Cuba Grant, Woodbridge’s goalie were equal to the task.

The first half would end knotted at 0-0.

The second half would restart with more of the same as Ionello and Grant held their respective sides in the game when called upon to do so.

Woodbridge would finally find a way through in the 68th minute when they earned a free kick on the edge of the box. 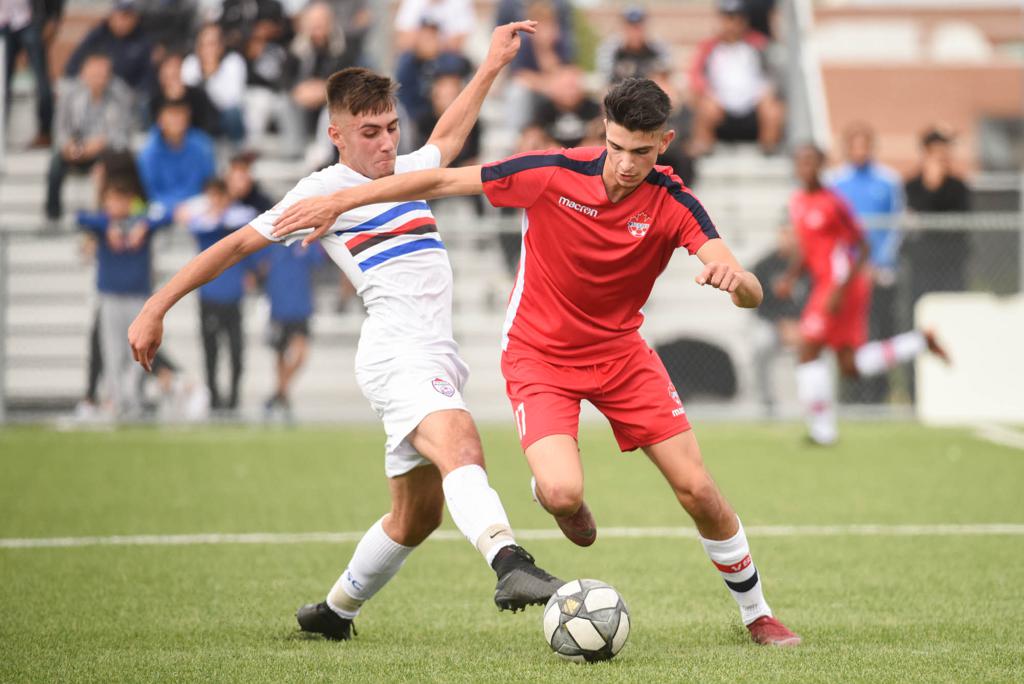 Woodbridge co-captain Arman Wilson stepped up, kept his free kick low and it skipped past the outstretched arms Ionello to make it 1-0.

Wilson would add his second of the match in the 79th minute when Woodbridge successfully countered following two big saves from Grant. Wilson calmly slotted his chance home to make it 2-0.

Vaughan would receive a penalty kick in the 85th minute. On the ensuing penalty Matteo Pacheco would convert his opportunity and draw his team to within one with only minutes remaining.

That would be as close as they would get however, as Woodbridge defence closed up shop and saw the game out. The Woodbridge SC were crowned Ontario Cup champions and advance on to the Toyota National Championships held Oct. 9-14 in Prince Edward Island. 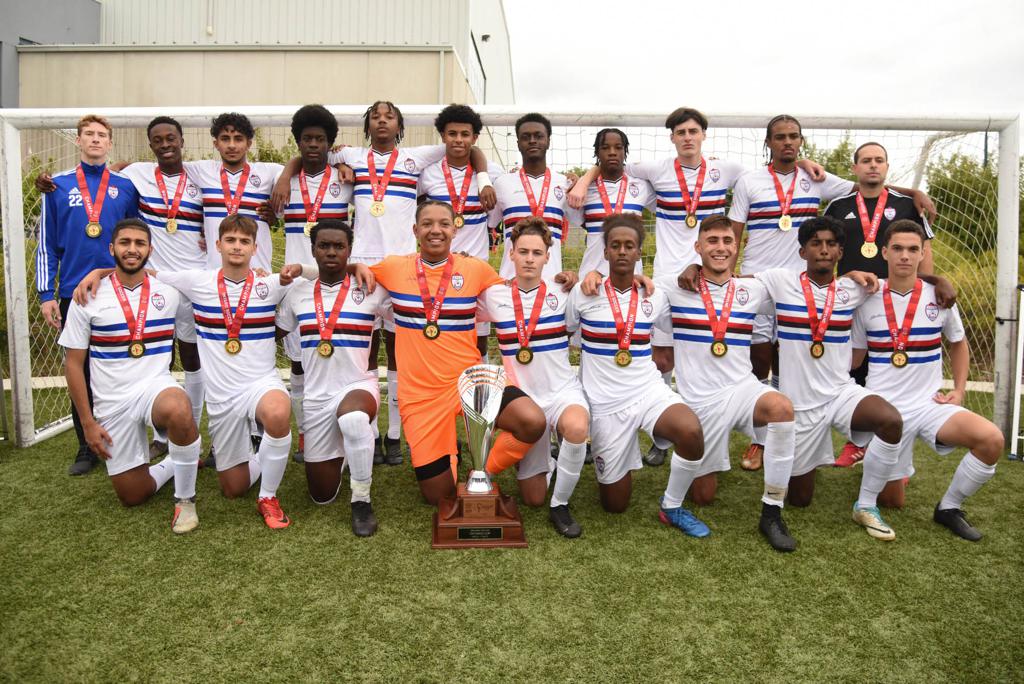