Own goal the difference as Ottawa TFC advance on to Nationals 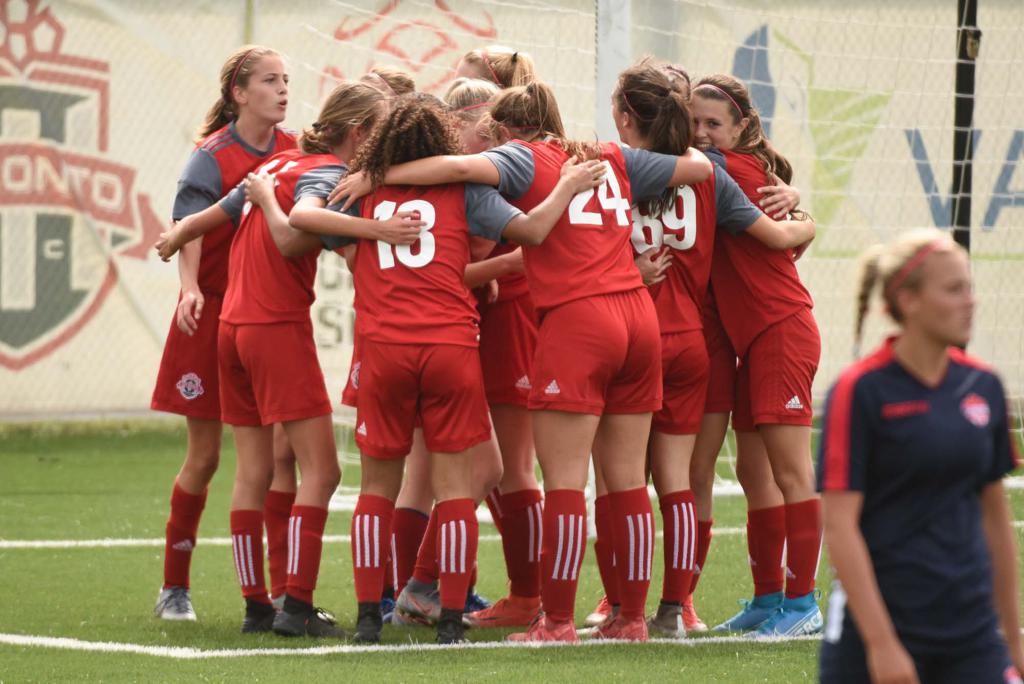 In the U-17 Girls Ontario Cup final, the Vaughan Azzurri Girls took on Ottawa TFC Academy, for the right to move on to the Toyota National Championships.

Both sides entered the game cautiously, not wanting to give too much away early.

Vaughan’s keeper Hannah Williams and Ottawa goalie Paige Robert were called on several times to make difficult saves to keep their sides in the game.

In the 30th minute, Vaughan incurred a handball in the penalty area. On the ensuing penalty, Ottawa’s Jessica Boyle saw her penalty saved by Williams, who kept the score knotted at 0-0.

Both sides would trade a few more chances but the game would enter the half tied at 0-0. 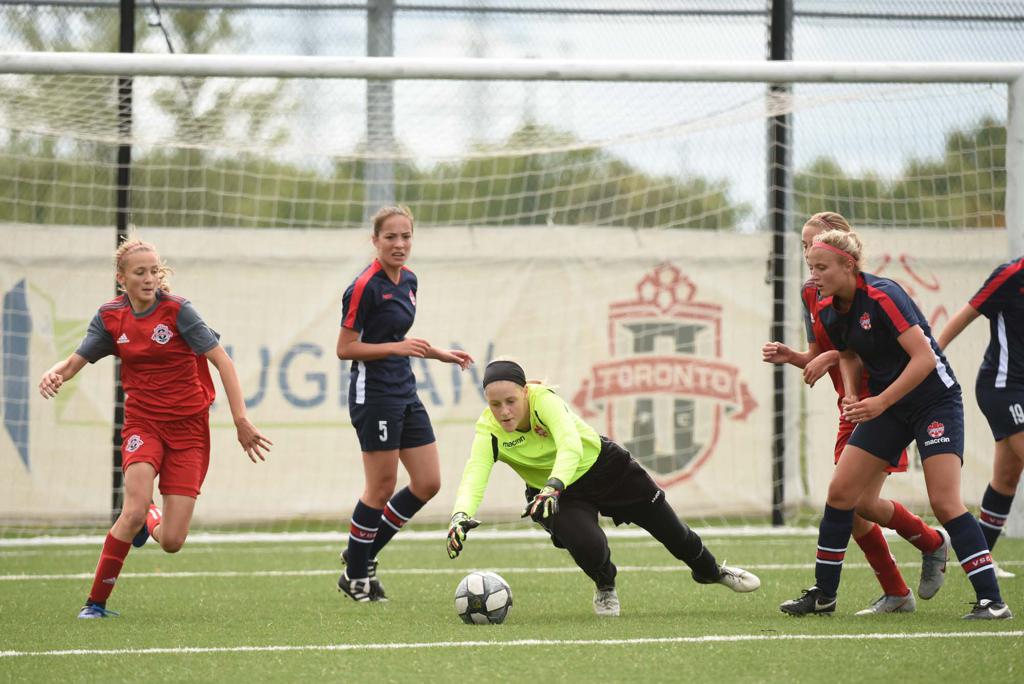 The second half showed more of the same as Williams was called on time and again to making diving, last ditch effort saves to keep the game level.

Williams would finally be beat but it wasn’t by Ottawa. On a mad scramble in the box, a Vaughan defender tried to play the ball off the line but inadvertently sent it into their own net, giving Ottawa a 1-0 lead with only eight minutes remaining.

Vaughan would press for the equalizer but Ottawa’s Robert turned them away, securing the Ontario Cup victory for her side and ensuring they advance on to the U-17 Toyota National Championships, which will be held in Charlottetown, PEI from Oct. 9-14. 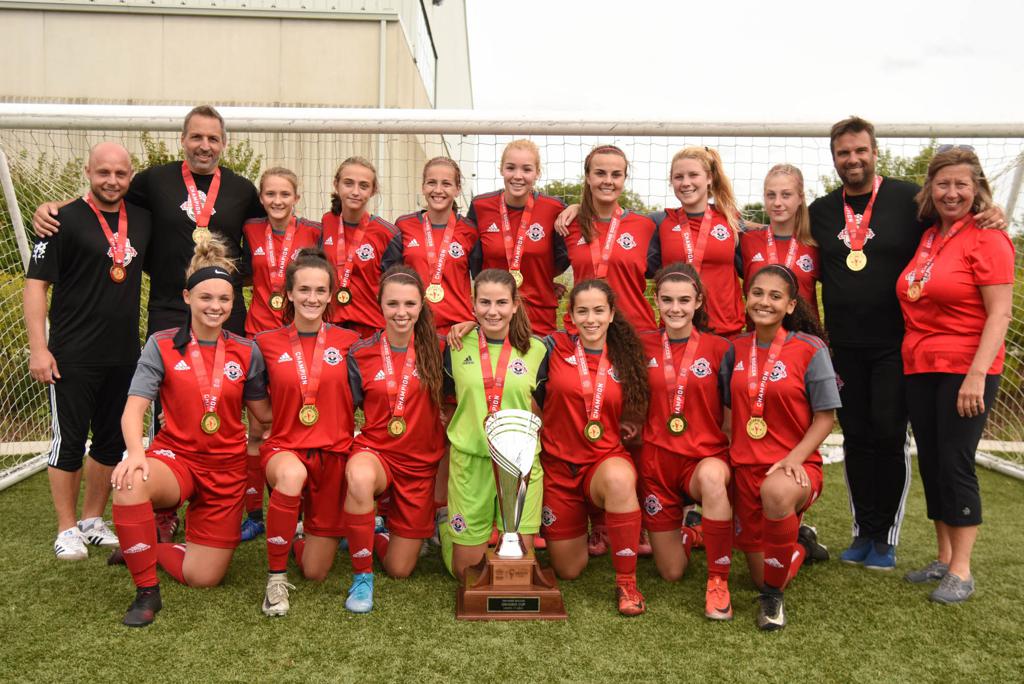