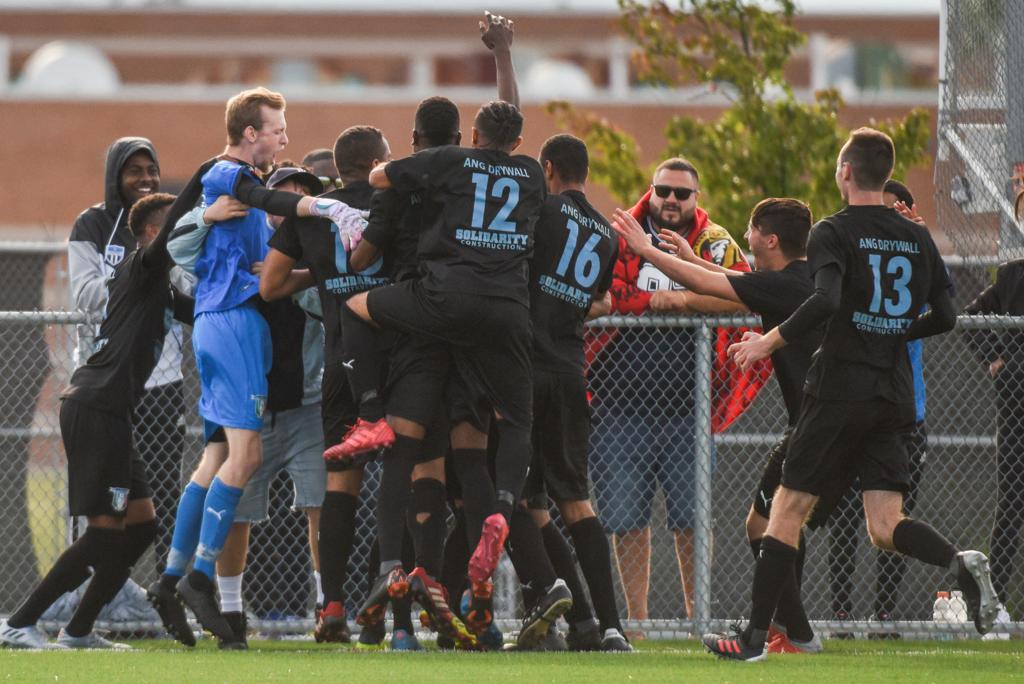 In the Men's Ontario Cup final, Panathinaikos Toronto took on Ottawa St. Anthony for the right to move on to the Toyota National Championships and play for the Challenge Trophy.

Both sides traded chances early on as they began to get a feel for the pace of the game but it wasn’t until the 20th minute when there was the first real chance.

An Ottawa St. Anthony freekick from 25 yards out appeared destined for the back of the net but at the last minute Panathinaikos’ keeper Roberto Scala made a diving save, crashed into the goal post for his effort but ultimately kept the ball out and his team level at 0-0.

Neither side would find a way through for the remainder of the first half and the Men’s Ontario Cup final went into the break scoreless. 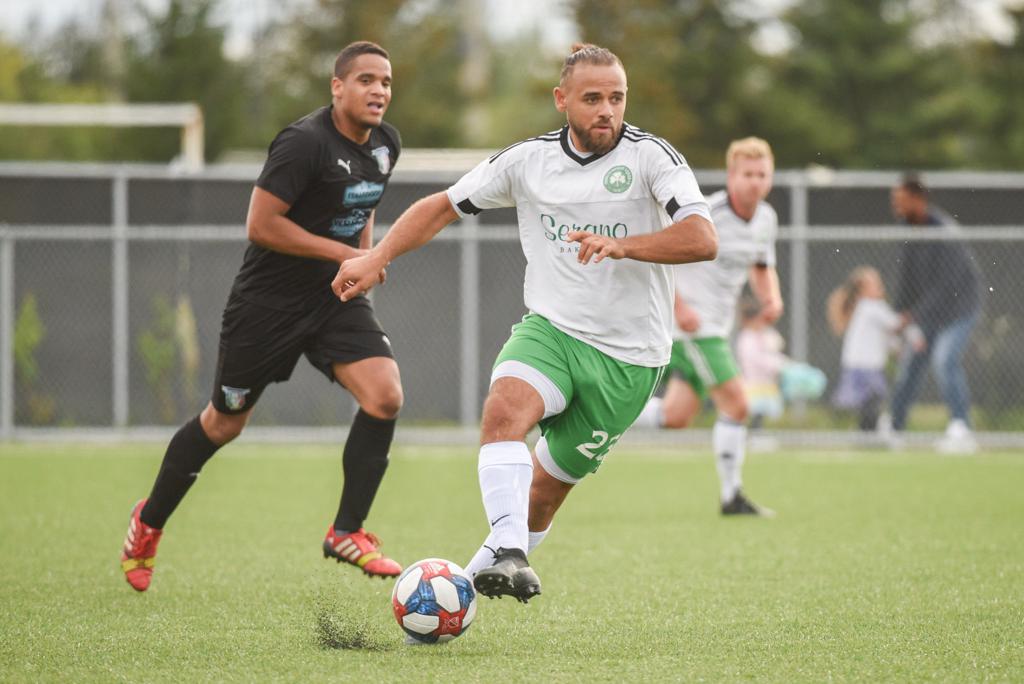 The second half would bring more of the same as both sides seemed content to defend and let the other side attack.

Nothing would be settled in the 90 minutes and the game went straight to penalties.

In penalties, Colin Gibson would be the hero for St. Anthony’s as he stopped Panathinaikos’ Tyler Dill, the fourth shooter, and that would be all they would need as Pietro Anselmo would go on to seal it for Ottawa, winning 5-4 from the spot.

With the Ontario Cup win, Ottawa moves to the National Championships to play for the Challenge Trophy, from Oct. 9-14 in St. John’s Newfoundland. 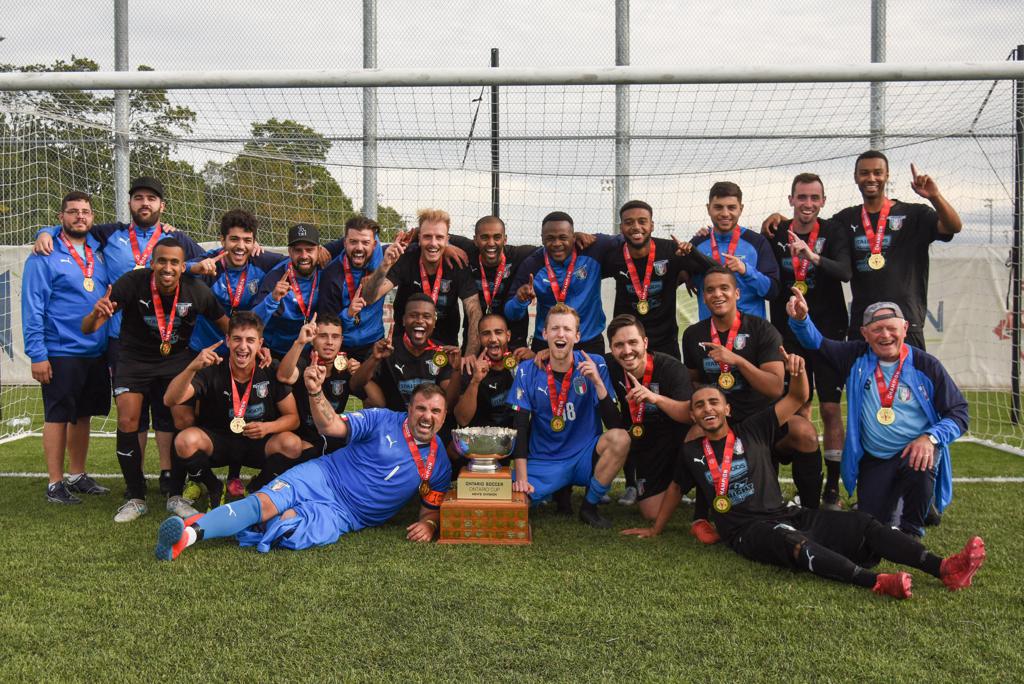