The Women’s Championship Final kicks off on Saturday August 31 at 7p.m. at the Ontario Soccer Centre 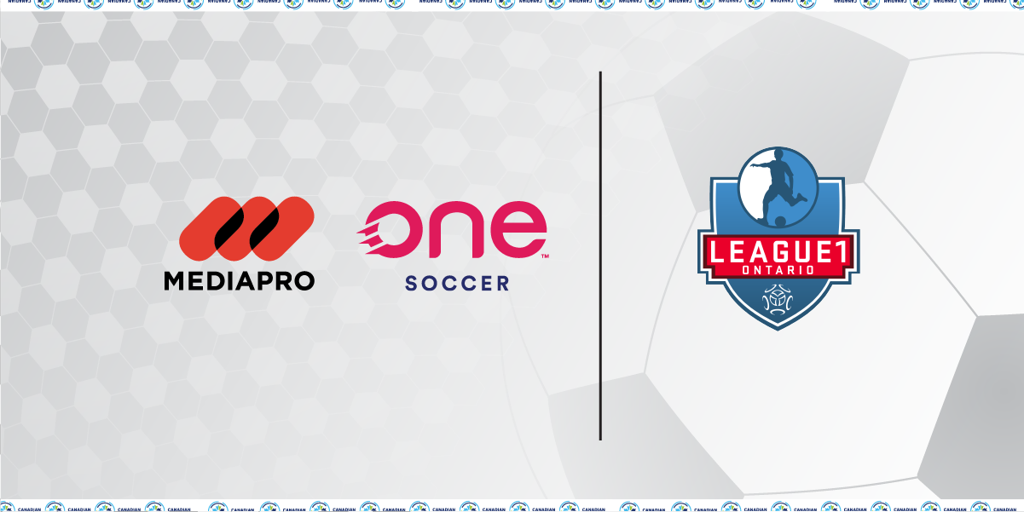 There is more exciting news for Canadian soccer as MEDIAPRO Canada announces that live coverage of the League1 Ontario Men's and Women’s Championship Finals will be broadcast on OneSoccer.

OneSoccer, the 24/7 platform devoted to delivering world-class dedicated Canadian soccer coverage and content, adds the League1 Ontario Championship Finals to its portfolio of domestic soccer content, including all Canadian Premier League matches, the home matches of Canada Soccer’s Men’s and Women’s National Teams and all 24 matches of the 2019 Canadian Championships.

The Women’s Championship Final kicks off on Saturday August 31 at 7p.m. at the Ontario Soccer Centre and will be produced for live domestic and international broadcast on OneSoccer by MEDIAPRO. The match will feature the Oakville Blue Devils and FC London, winners of the League1 Championship semi-finals contested over two legs earlier this month.

The Men’s Championship Final will air on OneSoccer on Friday September 27 at 8 p.m. when the two finalists meet after an eight-team group contest a playoff format of two-leg quarter-final and semi-final rounds later this month and in early September.

"Showcasing our 2019 League1 Ontario Championship Finals on OneSoccer is a great opportunity," said League1 Ontario Commissioner Dino Rossi Jnr. "We will be able to bring League1 to a new and bigger audience than we've ever been able to reach in the past, expanding awareness of our league and the wealth of talent within it."

OneSoccer is available to stream at OneSoccer.ca and through the OneSoccer app on the following streaming devices: iOS, Android, Apple TV and Roku. Further information on the OneSoccer brand and its features are available at onesoccer.ca