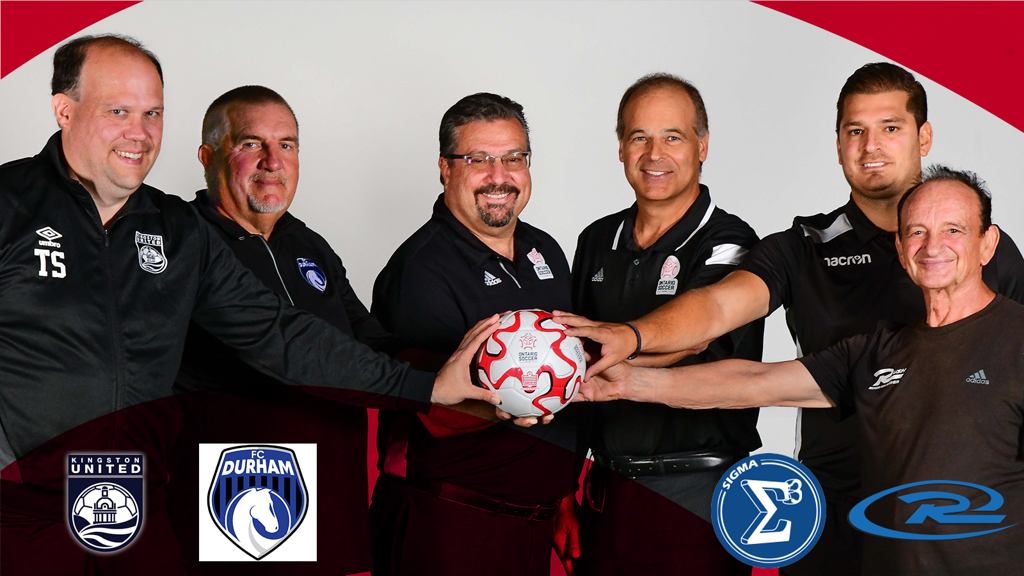 After a comprehensive review process over the last eight months, the Board of Directors of Ontario Soccer recently approved the final list of applicant organizations.

Sigma FC, Rush Canada, Kingston United SC and FC Durham join the current 25 license holders made up of Clubs and Academies from around Ontario which support the advancement of athletes along the province’s Talented Pathway.

“This is an exciting time for the OPDL. With the additional four new license holders, we are expanding the footprint of the OPDL across the province and we’re adding organizations with a reputation for developing elite-level players and coaches,” said Johnny Misley, Chief Executive Officer of Ontario Soccer. “These additions will strengthen our high performance program and provide another step for athletes, coaches and now even, match officials along the Talented Pathway.” 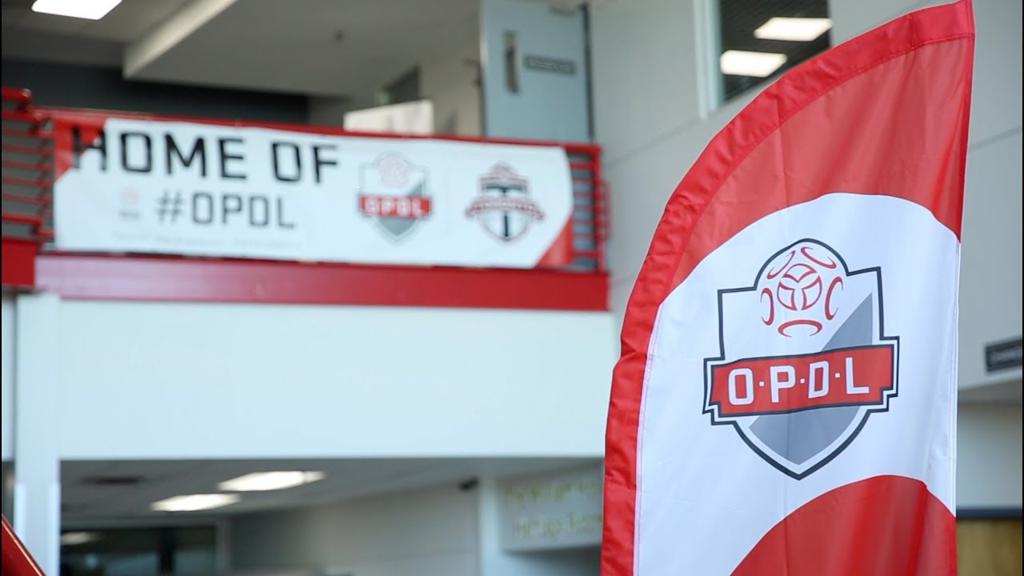 In 2019, 80 per cent of Ontario’s male Provincial Teams were made up of OPDL players. Additionally, 80 per cent of this year’s new intake to Toronto FC Academy are from the OPDL.

On the female side, over 93 per cent of Provincial Players identified were originally from OPDL organizations. Within the Canada Soccer Regional Excel program, over 94 per cent of participants were made up of OPDL players.

“The addition of these new license holders sets the OPDL up for continued excellence in the area of identifying and developing athletes,” said Gary Miller, Director of Soccer Operations of Ontario Soccer. 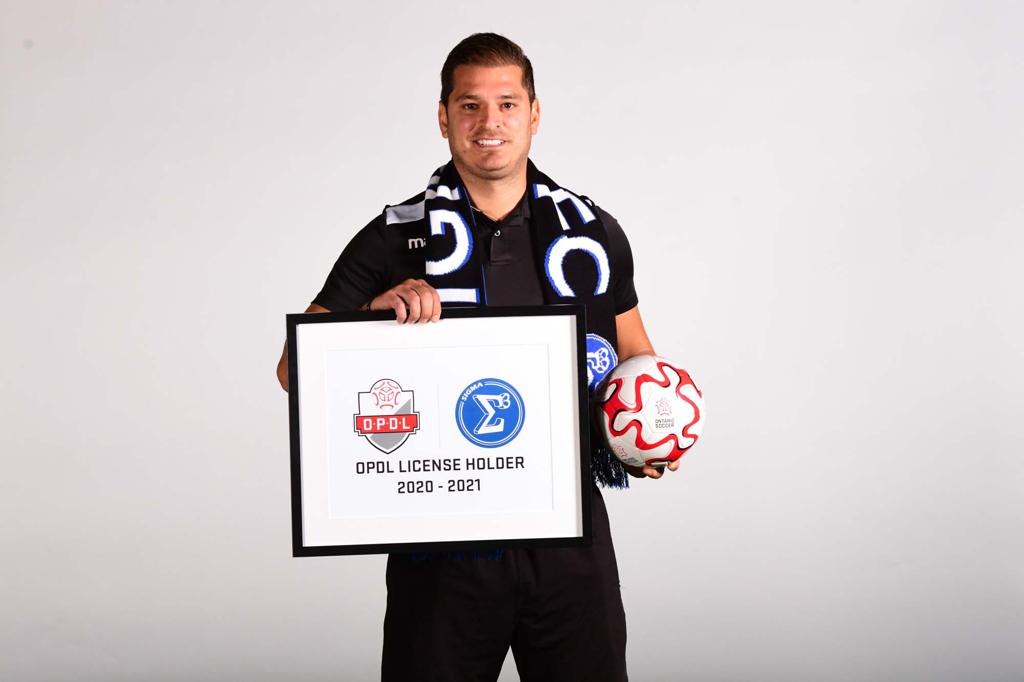 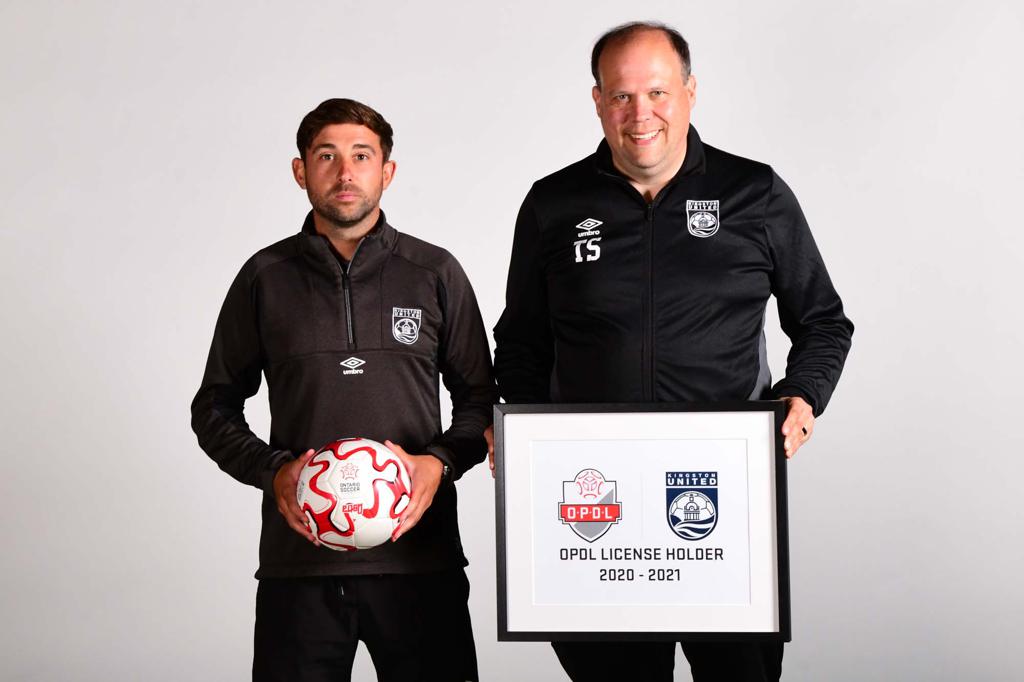 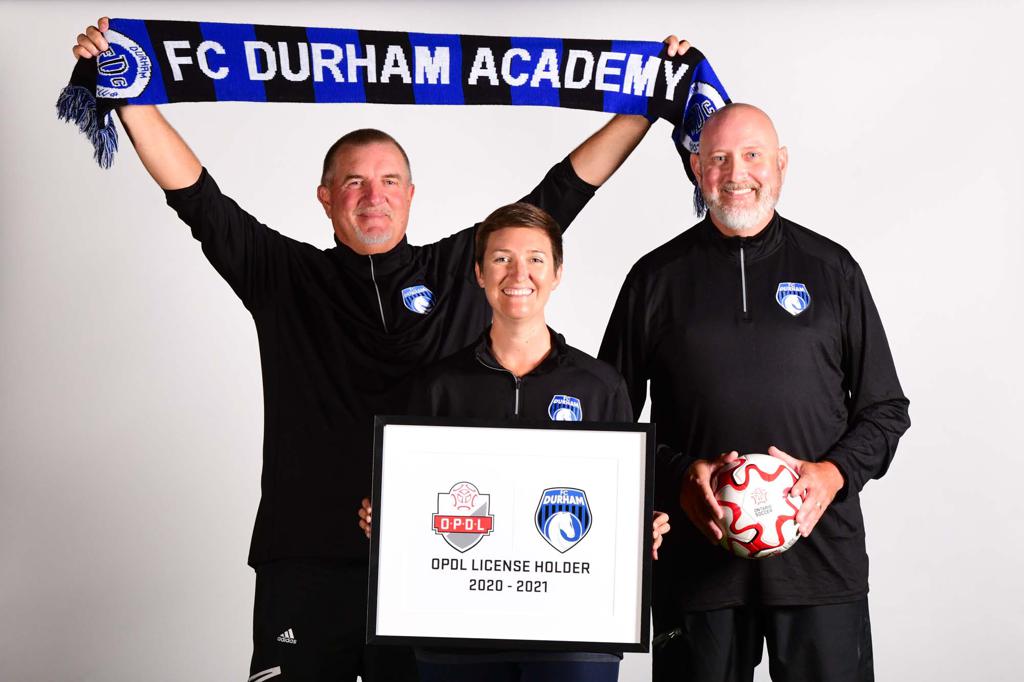 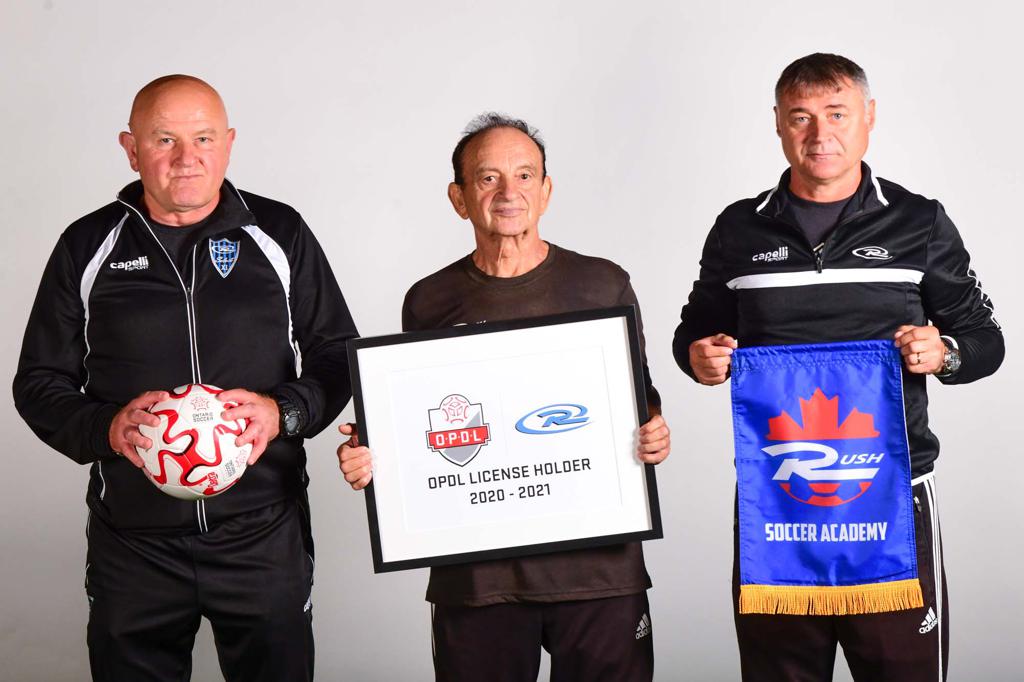 Sigma FC have a long history of standards innovation and developing players into the professional ranks and their integration into the OPDL brings another level of prestige to the program.

Rush Canada is another large organization which is focused on player development and has had success internationally.

Kingston United SC is an organization with a proven record of implementing Long Term Player Development principles and providing quality technical programming for youth players. Their acceptance into OPDL, provides players in the South East Region of Ontario with a direct avenue into Ontario’s player development system.

FC Durham rounds out the new additions, as an organization that has had successful promotion of players into college and universities they will now be providing prime exposure within Ontario Soccer’s talent pathway.

The OPDL concluded its cup competition recently, as the U-15 and U-17 divisions crowned four champions.

The next major event for the OPDL will be the Charity Shield, held Sept. 28-29 at the Ontario Soccer Centre in Vaughan. The OPDL Charity Shield is the season ending competition between division leaders which raises money for the winner’s choice of charity.