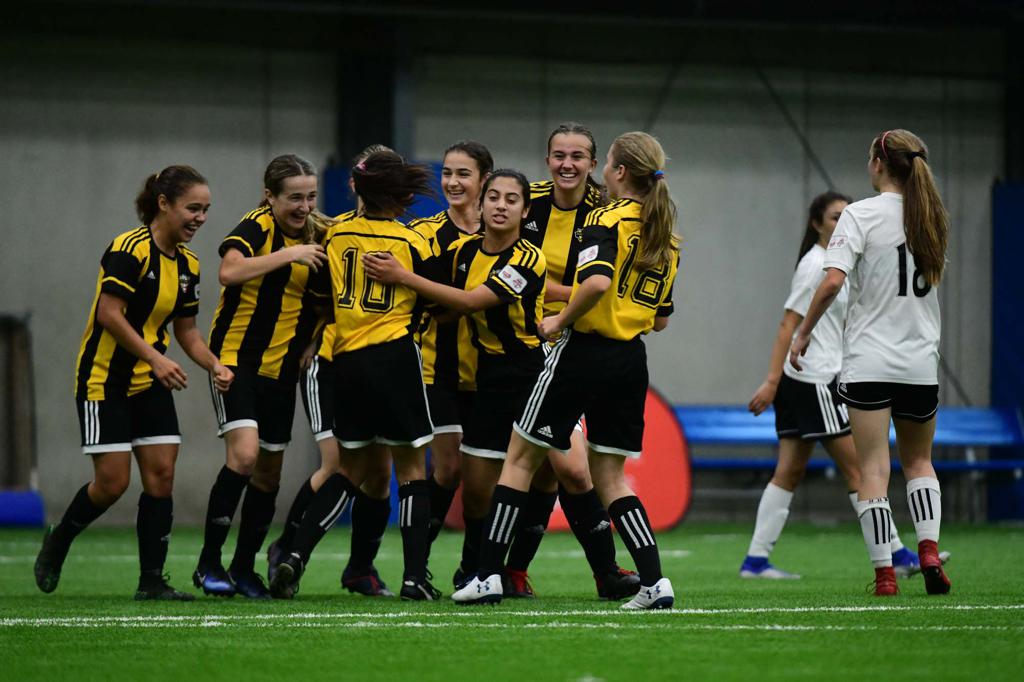 The U-15 Girls division kicked things off for the day with a 9 a.m. start time.

Markham Soccer Club defeated West Ottawa 4-1 to advance to the final, where they faced Hamilton United, who beat Unionville-Milliken SC 1-0 in their semi-final.

Markham got things going early when their leading scorer, Emma Kos, pounced on a loose ball on the edge of the box and buried her chance to make it 1-0 Markham in just the 5th minute of play.

Hamilton would carry much of the play for the remainder of the first half but were not able to find the back of the net and Markham would take their narrow lead into halftime.

Markham would start quickly in the second half as well. After Markham took a short corner, Chrissoula Filntissis got on the end of the cross and deflected it past the outstretched arms of the Hamilton keeper to double their lead.

Less than two minutes later, Kos would blow the game wide open as she neatly slotted a Paige Chiusolo cross into the back of the net, giving her two on the day and her team a commanding 3-0 lead. 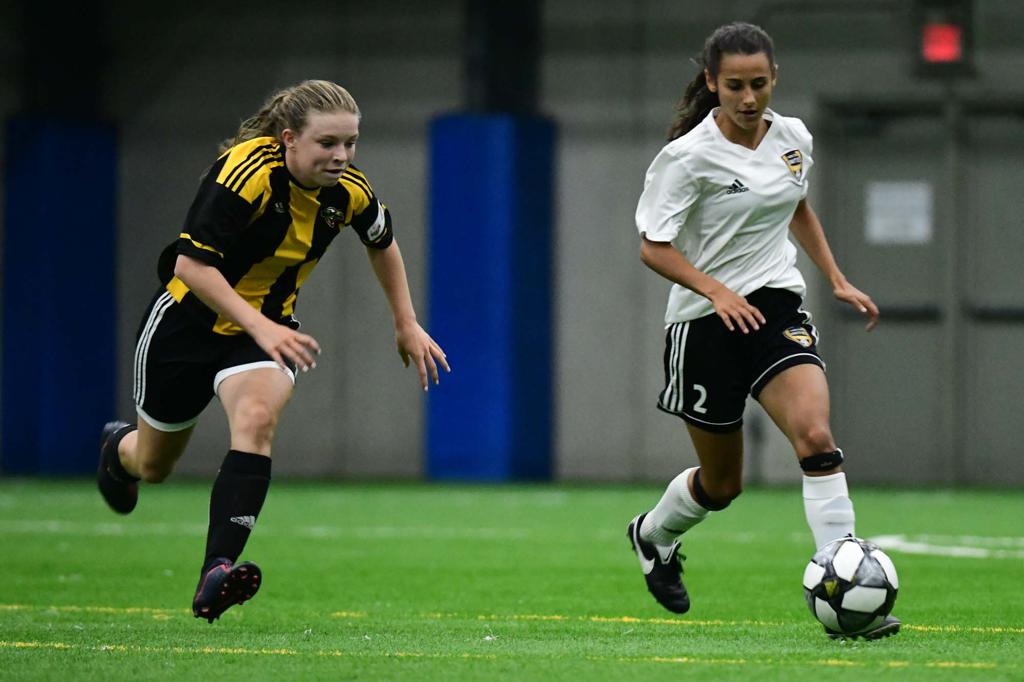 Kos would add a third with ten minutes remaining in the half to increase Markham’s lead to 4-0.

Emma Beer added another for Markham to make it 5-0.

Hamilton would suffer an own goal and that would be all they would need as Markham’s keeper, Faith Fenwick, shut the door the rest of the way to capture the U-15 Girls OPDL Cup.

The OPDL Cup, in its third year, is a single-game knockout format, which is intended to introduce another level of intense competition into OPDL.

The OPDL Cup is designed to help shape and strengthen the players’ response to the kind of environments they will encounter as they progress along the Talented Pathway towards collegiate, professional and national team opportunities. 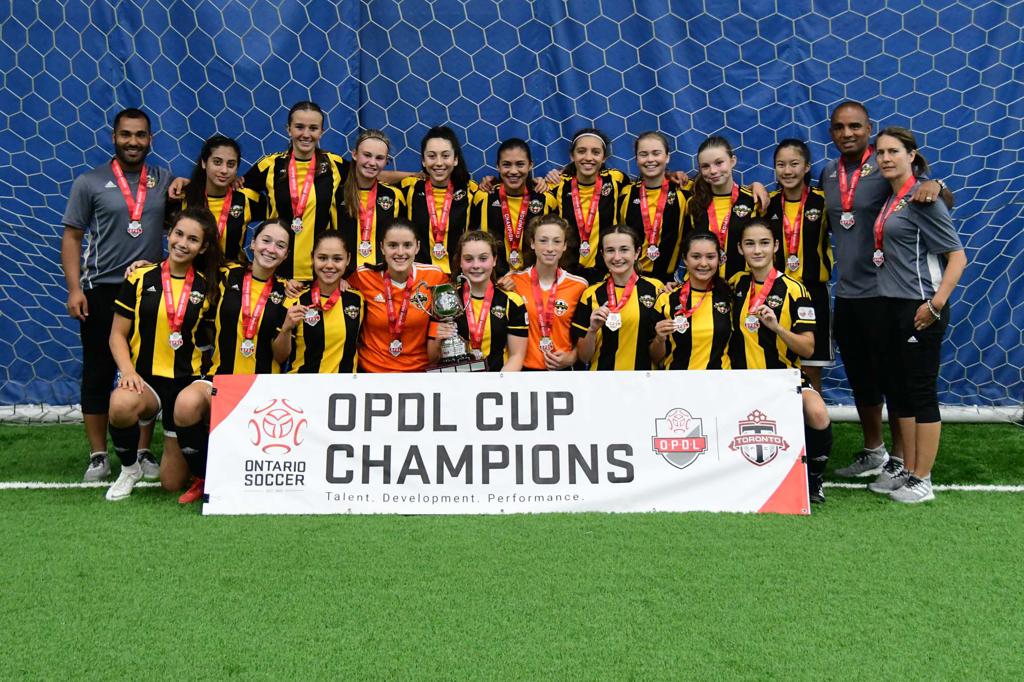