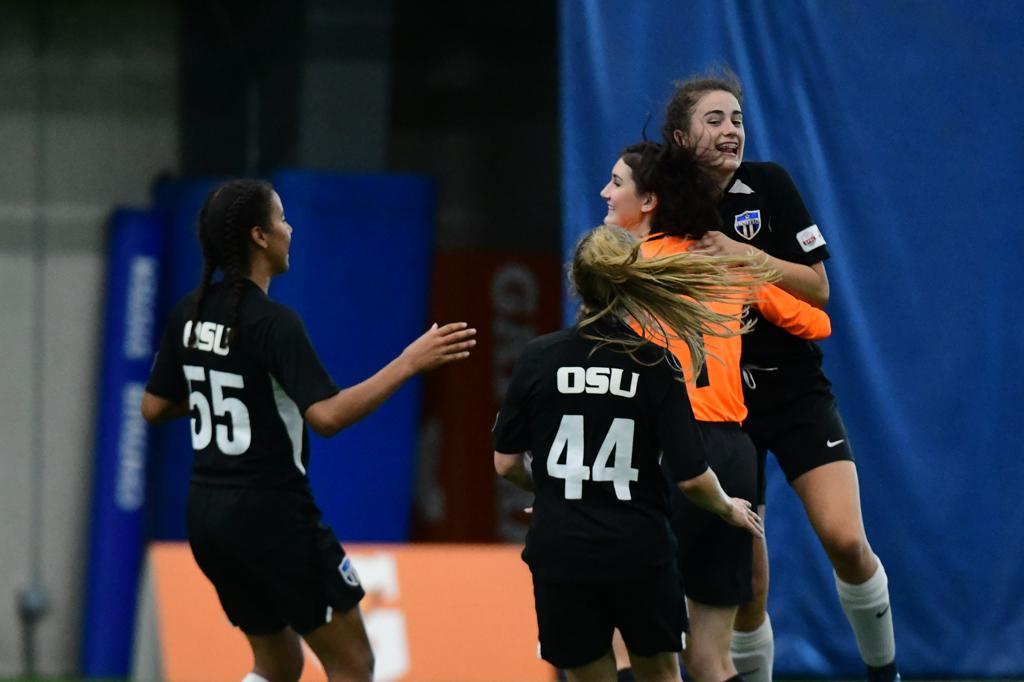 The final act of a day of champions at the Ontario Soccer Centre, Vaughan, saw Ottawa South United take on Oakville Soccer Club for the U17 Girls OPDL Cup and An early brace from the irrepressible Marissa Gravel ensured that this year’s trophy would be making its way to a trophy cabinet in the nation’s capital.

Oakville SC had just edged past North Toronto in their semi-final, whilst Ottawa South had to work hard to ensure victory over Unionville-Milliken SC in order to book their place in today’s final.

Ottawa came into the game slight favourites courtesy of their regular season 2-0 record over their opponents. Any plans Oakville had to try to get into the game and settle it down was quickly thrown out the window as Ottawa South United opened the scoring in the first minute. Marissa Gravel latched onto a through ball from Alyssa Hanisch that sliced through the statuesque Oakville defence before sliding the ball into the net.

Gravel’s second came after another sustained period of pressure, Oakville once again unable to get out of their own defensive end, McFarlane was able to feed in a streaking Strickler down the left who drove to the byline and cut back to Gravel. She had the wherewithal and the ability to pick her spot at the near post. 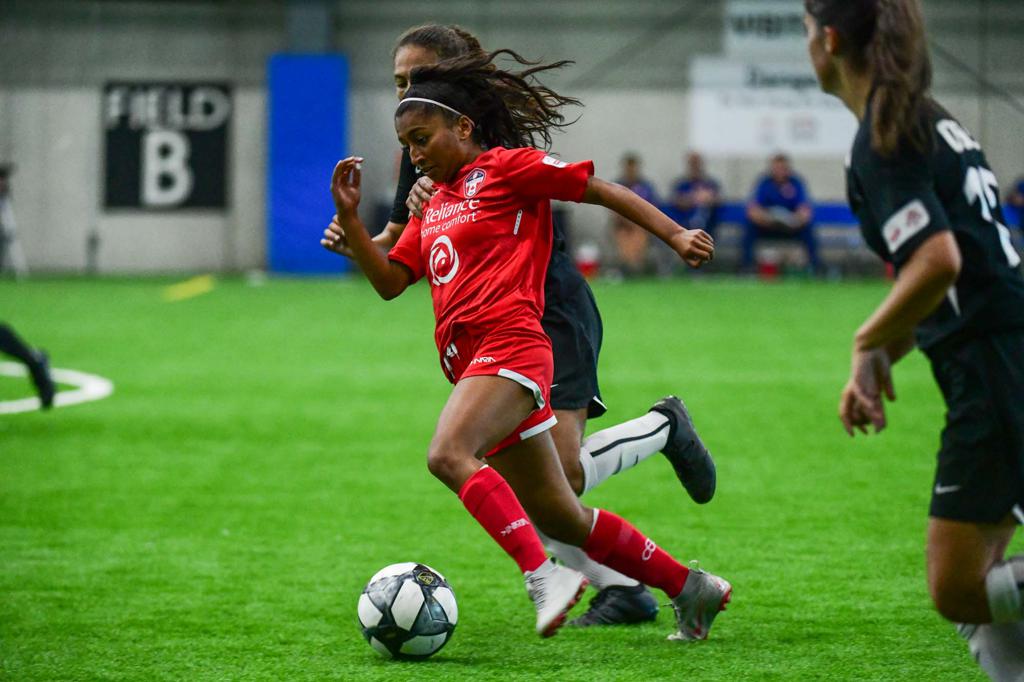 The tricky winger nearly had her third in the 72nd minute, seconds after her re-introduction in the second half. She was able to drive down the right hand channel and had Pelton in the Oakville net beaten, only to see her shot smash off the crossbar and harmlessly bounce away.

The youngster Claire Rea was playing up a year on the Ottawa wings and didn’t look out of her depth the entire game, never less so than when stretching the lead to three in the 37th minute; a loose, square pass from Oakville was pounced upon by the speedster who breezed past her marker before hammering the ball into the net.

A slew of changes at half time saw the rhythmn of the game disrupted a little bit and Oakville were able to get a toe-hold in the contest. Rachel Marriott, Miranda Young, and Claire DeSouza in particular were excellent introductions, able to impress themselves on the game, if not the score line.

The game between the two was an enthralling contest and would serve as a terrific experience as the players progress along the Talented Pathway towards collegiate, professional, and national team opportunities 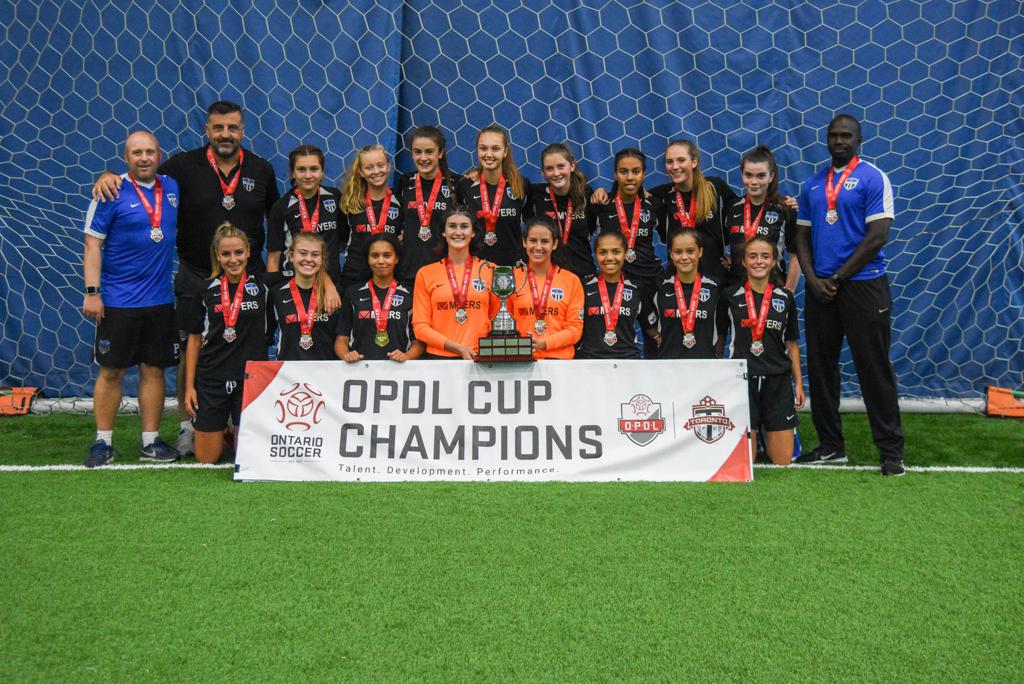