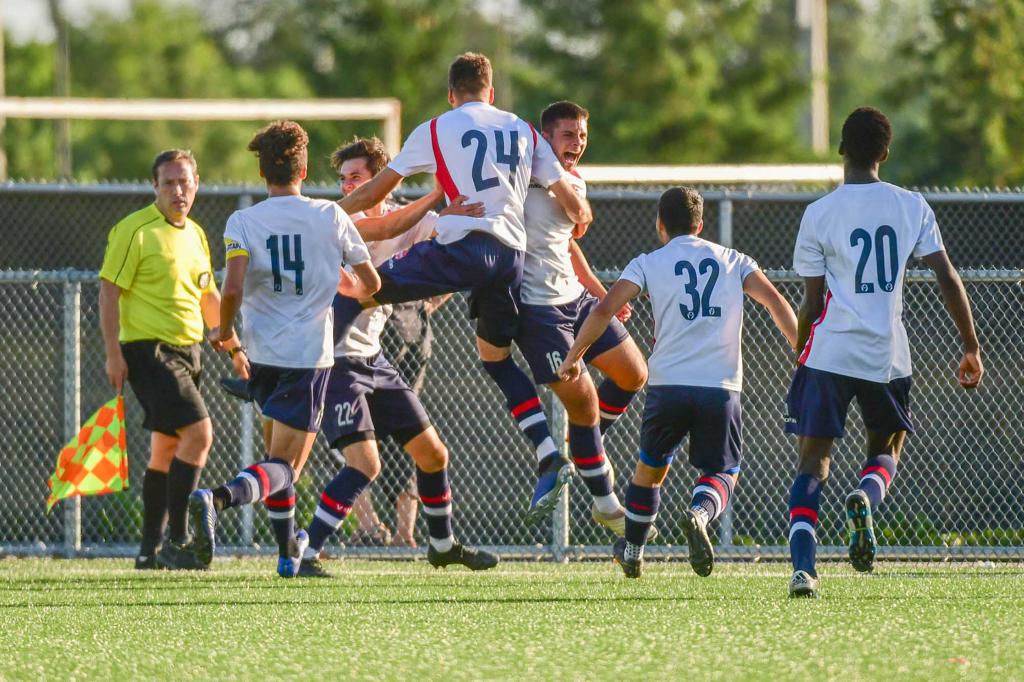 The first four Ontario Cup Finals of 2019 took place on Sunday, as the U-18 and U-21 divisions wrapped up their campaigns.

Vaughan kicked off the final at a blistering pace, having half a dozen good chances in the opening 10 minutes. None of those chances were able to find the back of the net but it set the tone and the tempo for what was to come.

Just before the first half concluded, Vaughan’s Malcolm Johnston lined up for a free kick just outside the 18-yard-box. 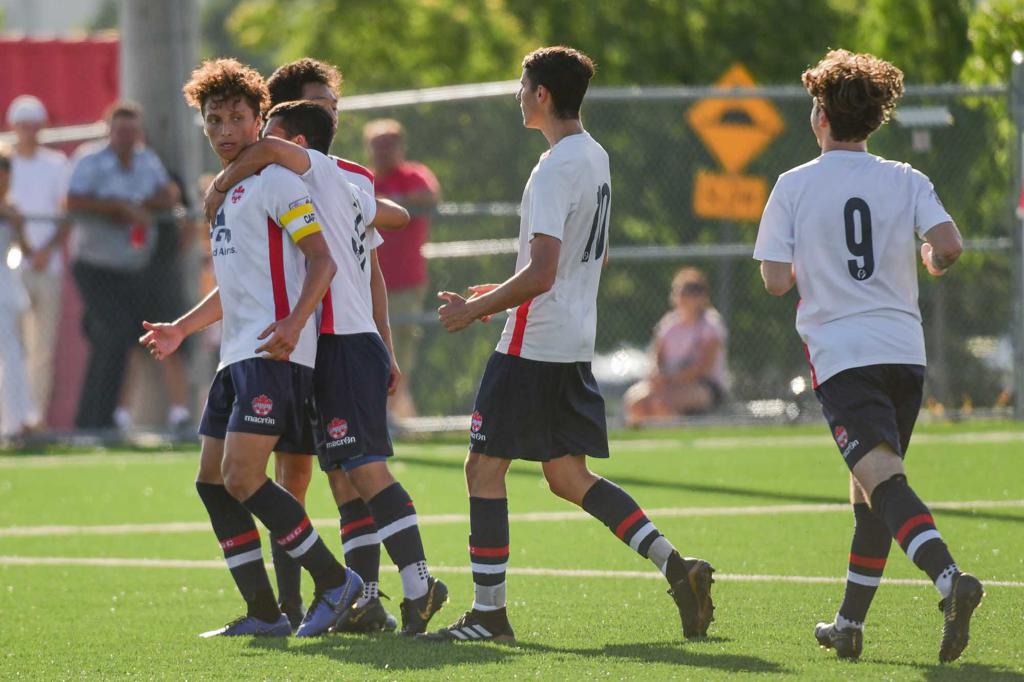 His first attempt clattered into the wall but on the ricochet Johnston lined up a sublime half-volley screamer that left everyone stunned as it found the top corner and gave Vaughan a 1-0 lead heading into the break.

North Mississauga got their chance to tie it up in the 52nd minute when Kenrick Williams went to ground in the Vaughan box and drew a penalty. Williams would step up to take the kick from the mark and he made no mistake in drawing his team level at 1-1.

Undeterred, Vaughan continued to press the pace and would show their class in the 81st minute.

Vaughan’s Joe Mac made a long, winding run to free up Stefan Copetti on the edge of the box. Copetti dribbled into the 18 and calmly crossed the ball to the arriving Gianluca Sciortino who nodded it into the back of the net to give his team a 2-1 lead.

Joshua Pulla would add one more in the dying moments to make it 3-1 Vaughan and that would be all Vaughan would need as they closed defensive ranks the rest of the way and claimed their sixth straight U-21 Men’s Ontario Cup title. 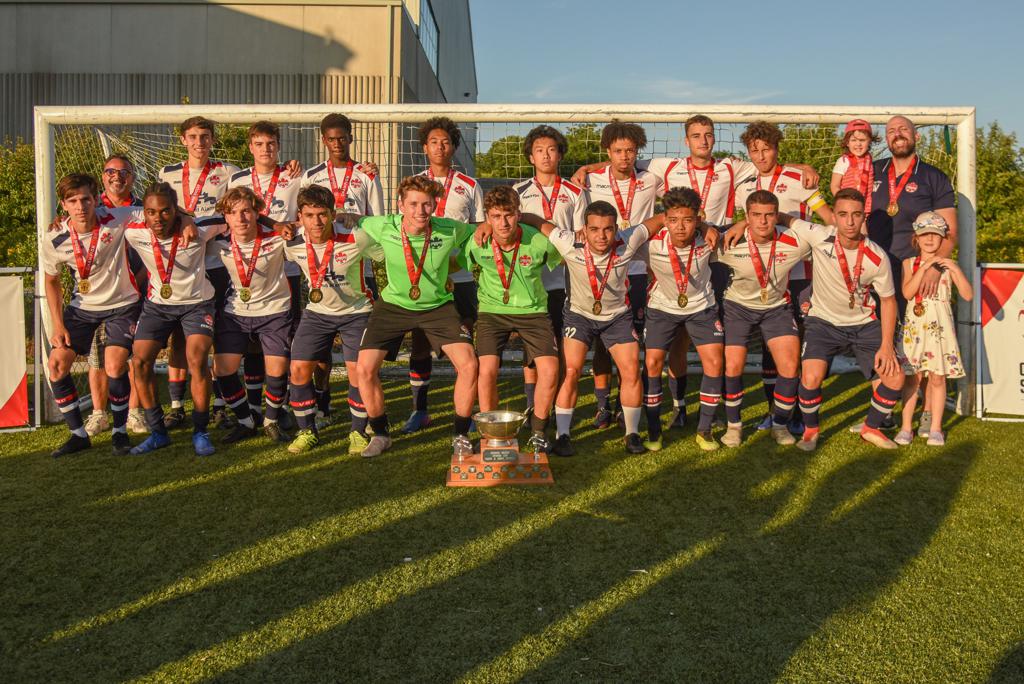