The final saw late drama as the Saltfleet keeper was injured in the dying moments of a 0-0 game. Madisyn McGauley, the backup keeper, would force three misses in penalties and guide her team to the title 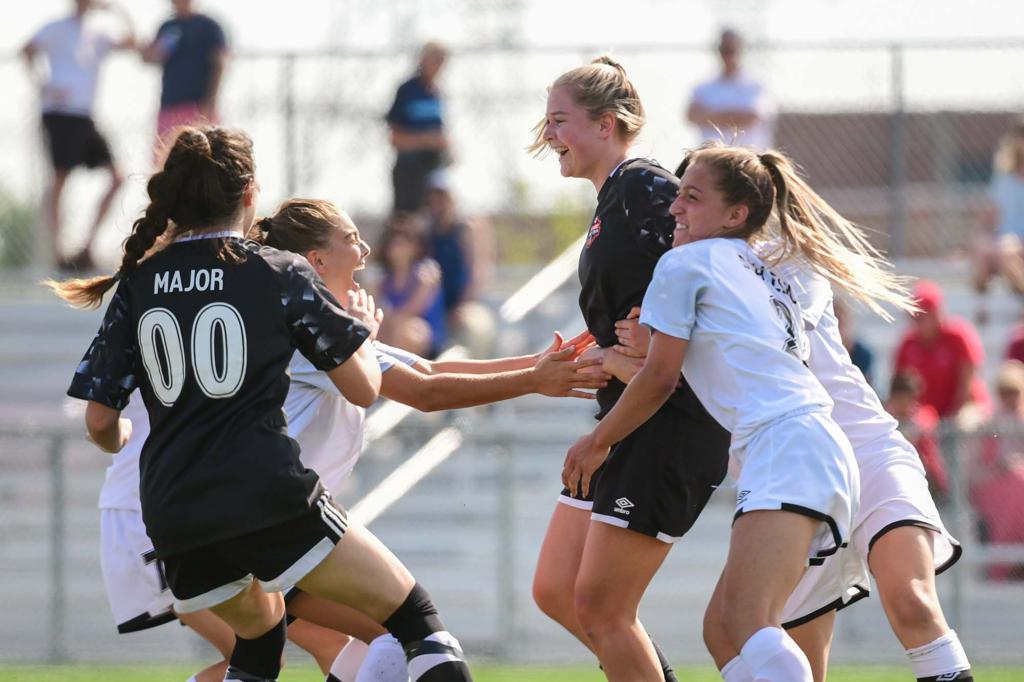 The first four Ontario Cup Finals of 2019 took place on Sunday, as the U-18 and U-21 divisions wrapped up their campaigns.

A second game in two days and the scorching mid-day sun had both sides slowing the play well down in the first half and casting a conservative shadow.

Chances were few a far between in the first 45 minutes as each team seemed comfortable to sit back, let the other side attack and counter when the opportunities presented themselves.

They would enter the half knotted at 0-0. 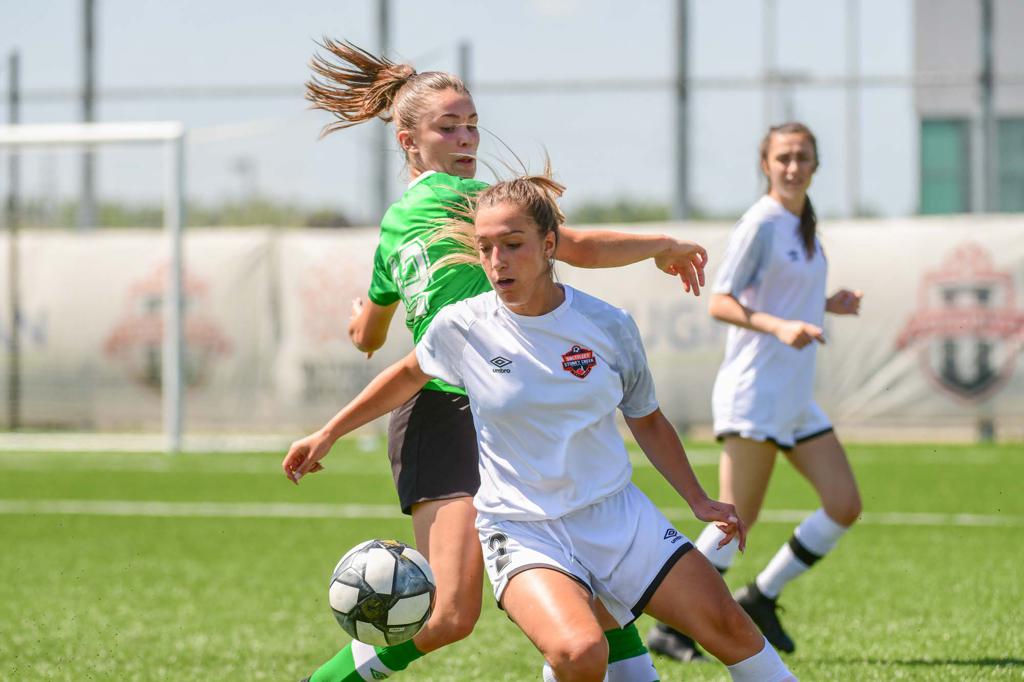 The second half would bring more of the same as both sides tried to conserve energy in the 30 degree heat.

In the 70th minute, it looked like North Toronto had broken the deadlock when a shot fooled Saltfleet’s keeper Taylor Major. Major made the first save but the deflection went over her head towards goal. Major quickly recovered, diving back into her own net to make the save by swatting away the danger.

Not to be outdone, Arden LaRose, North Toronto’s keeper, was standing tall at the other end, making a number of saves in close to preserve the deadlock.

In the dying seconds of the second half, Major was forced from the game after an injury occurred as she came to claim the ball in the Saltfleet box. With penalties looming large, she was replaced in net by Madisyn McGauley.

McGauley would stand tall in penalties for Saltfleet, forcing North Toronto to miss three times, including the final shot of the match, which she saved. Saltfleet were crowned U-21 Women’s Ontario Cup champions, defeating North Toronto 5-4 on penalties. 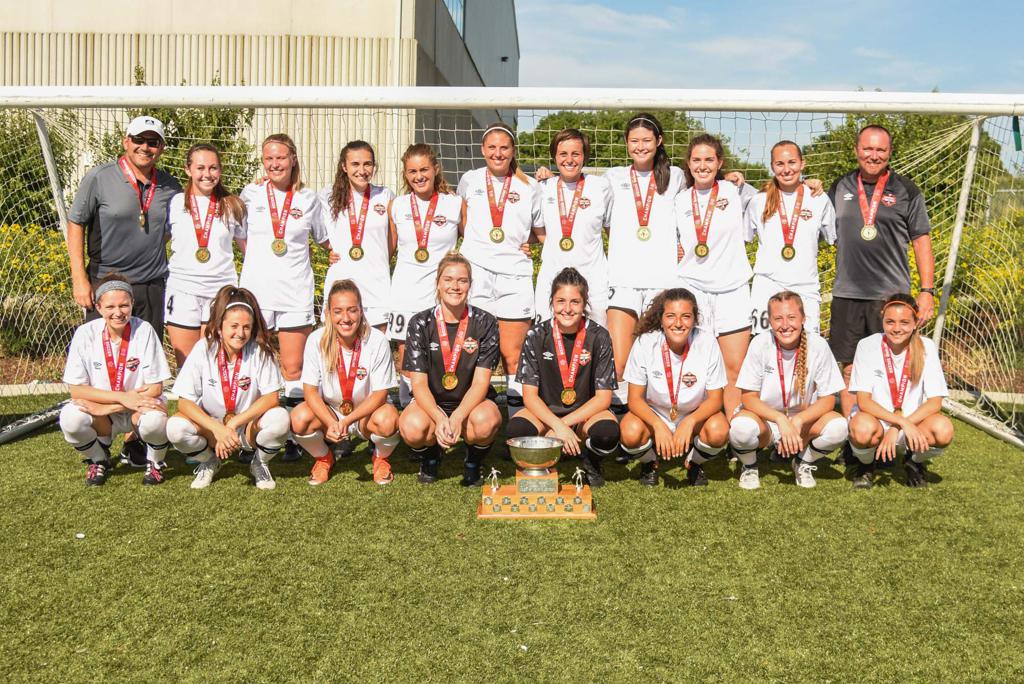