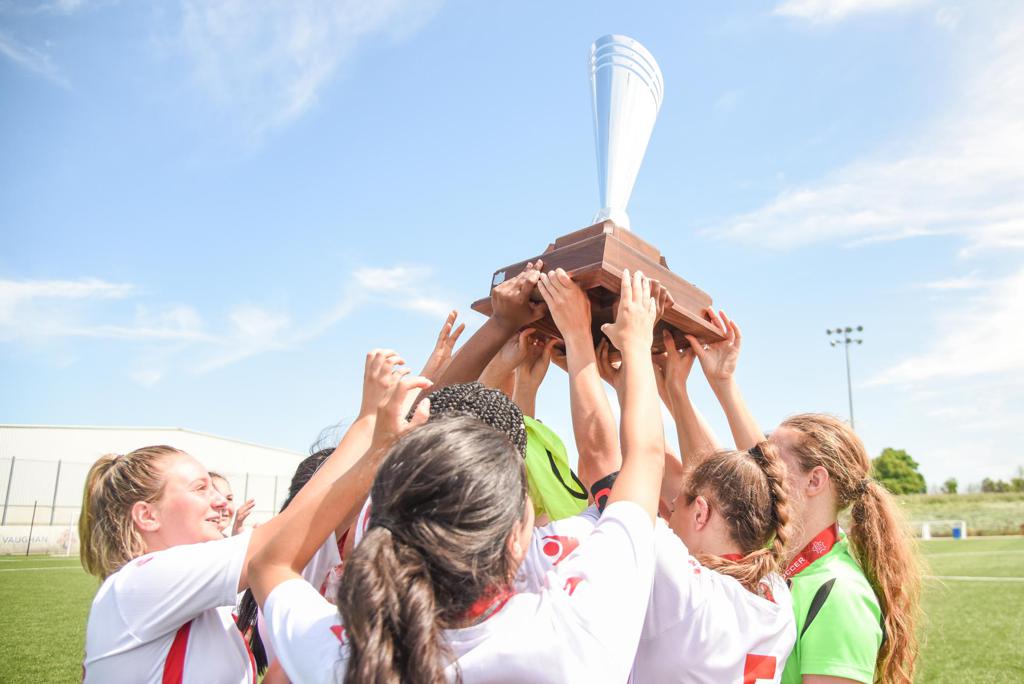 The first four Ontario Cup Finals of 2019 took place Sunday, as the U-18 and U-21 divisions wrap up their campaigns.

Both sides traded chances in the early going but it was Glen Shield’s keeper Alicia Chisholm ensuring that the game stayed close as she made a diving save in the 10th minute to keep the score knotted at 0-0.

Glen Shield’s got the opening goal in the 18th minute when an Ashley Mlinaric shot looped in on goal and the rebound fell to Simone Tim who made no mistake in making it 1-0. 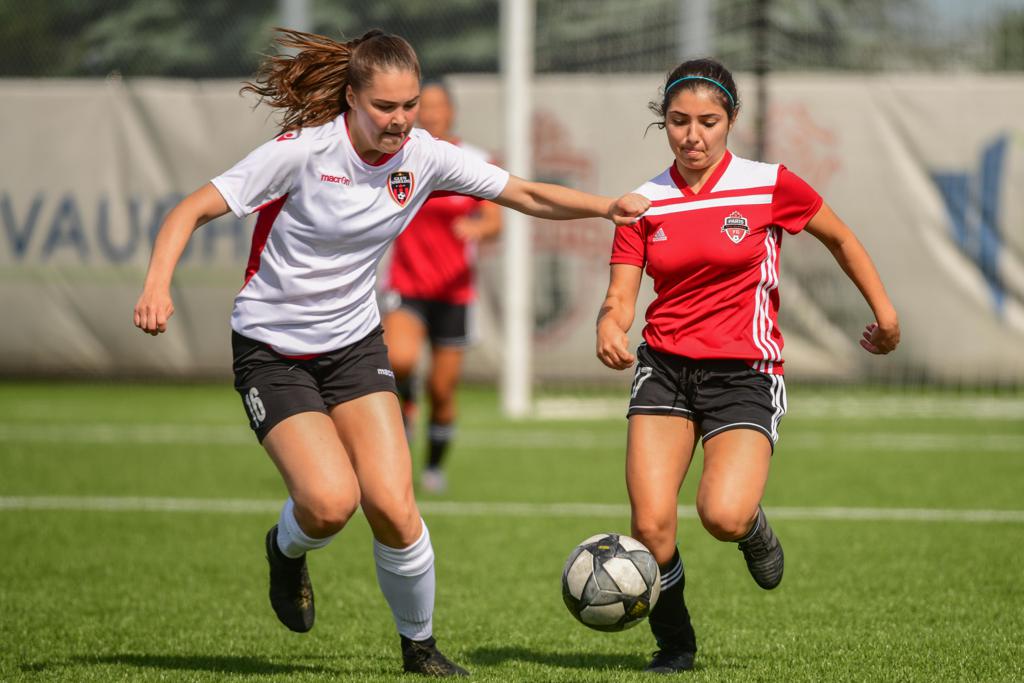 Paris would have the majority of the possession for the remainder of the first half but were not able to find a way through.

The second half would continue as the first half had left off with Paris finding itself with lots of possession but not able to find the tying goal as Chisholm was equal to the task time and time again.

In the 75th minute, Evelyn Theoharis drew a penalty for Glen Shields after making a long, winding run into the Paris 18-yard-box. On the corresponding penalty, Jessica Mlinaric stepped up confidently and powered her shot into the back of the net to make it 2-0.

That would be all they need, as Chisholm shut the door the rest of the way and Glen Shields were crowned Ontario Cup champions. 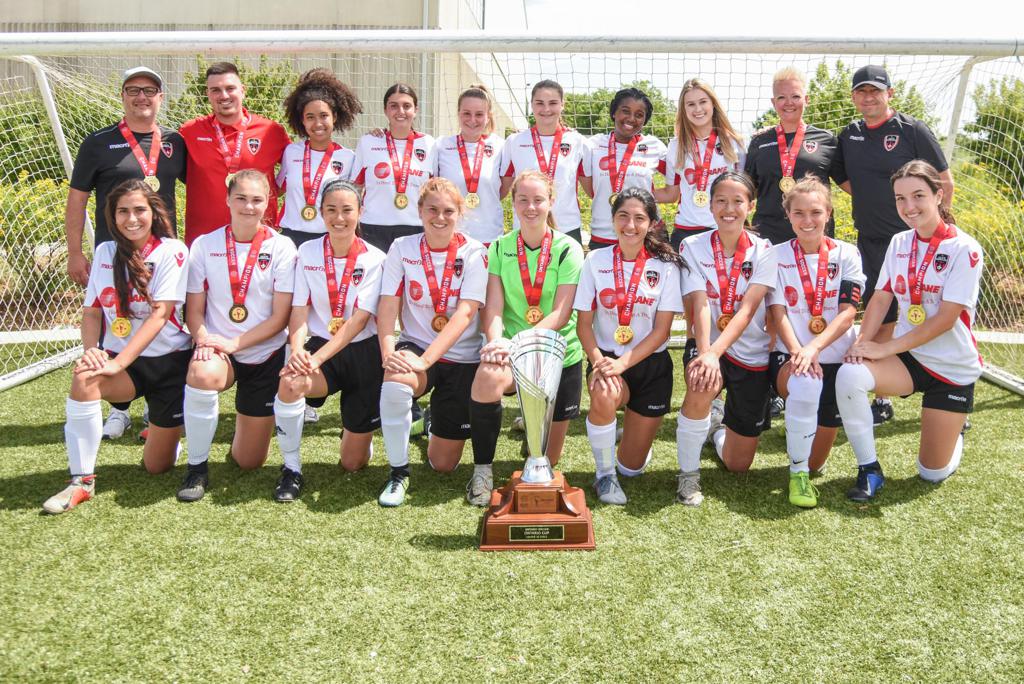