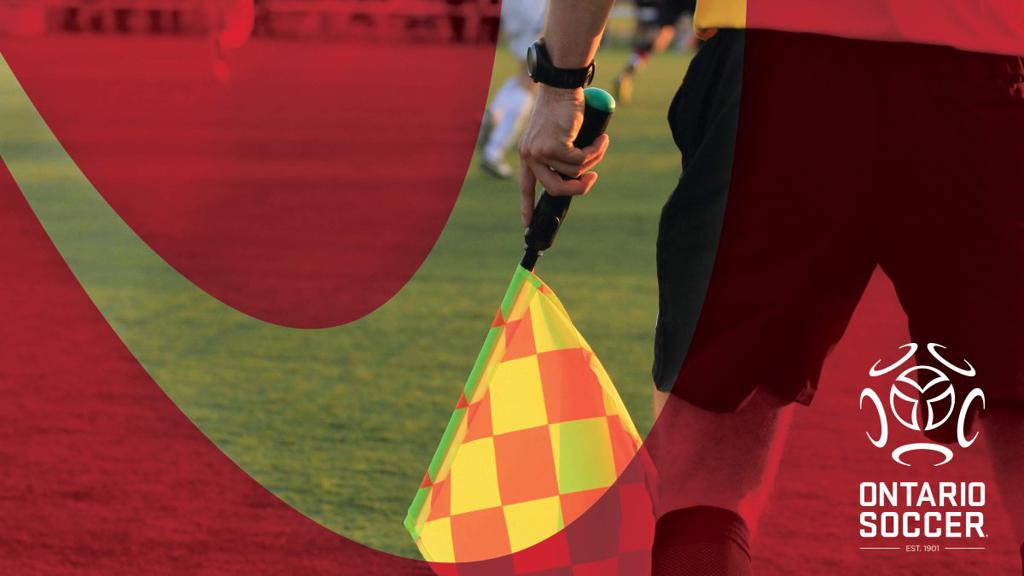 Ahead of the kickoff of the league, Canada Soccer’s referee department spent time with each of the Canadian Premier League clubs to prepare them for the upcoming season and the interpretation of the new IFAB Laws.

Canada Soccer is responsible for the development and training of match officials for amateur and professional competitions in Canada. In partnership with our Provincial and Territorial Associations and sanctioned professional leagues, Canada Soccer provides development and training opportunities to advance to the national list of referees and nominations to the FIFA list.