Two OPDL teams qualify to compete on the world's stage 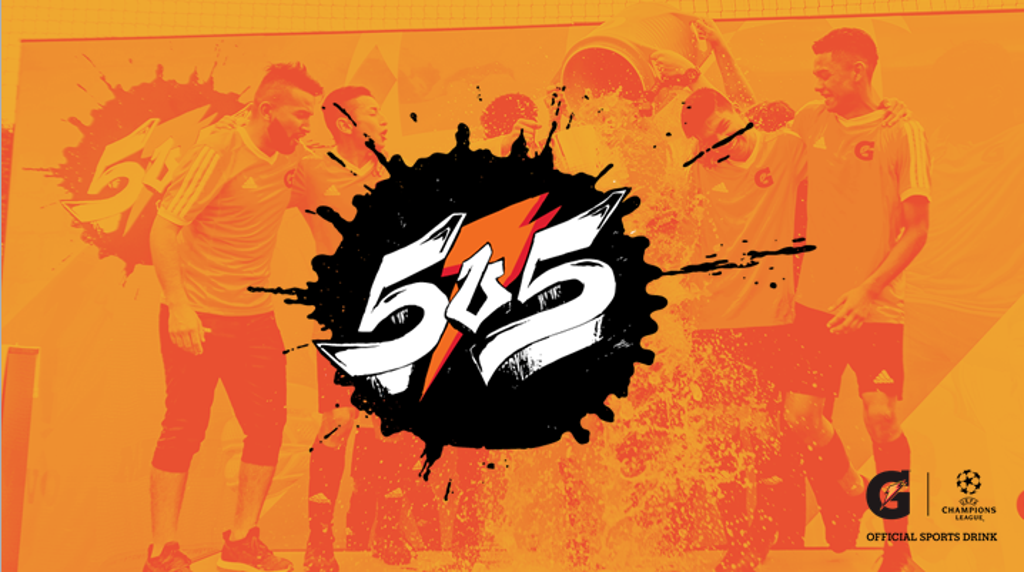 Two Ontario Player Development League teams have qualified for the Gatorade 5v5 Global finals and will now compete with over 20 other countries on the world stage.

This year saw two new finalists, as Oakville SC and hosts United FA won their respective competitions over the weekend and, as well as receiving a Gatorade Sweat Test, they will now travel to Madrid, Spain as the Canadian representatives in the Global Final.

"Gatorade, in collaboration with Ontario Soccer, have done a fantastic job in putting on this event for our OPDL and Ontario athletes," said Khanh Be, Manager of Marketing and Partnerships. "The Gatorade 5v5 winners, who will now travel to Spain for the Global Finals, will have an experience of a lifetime as they compete on the world's stage with teams from around the world."

The Gatorade 5v5 event, which was available to OPDL teams and Ontario organizations, puts the emphasis on the social aspect of player development, included activities designed to promote player engagement and socialization. 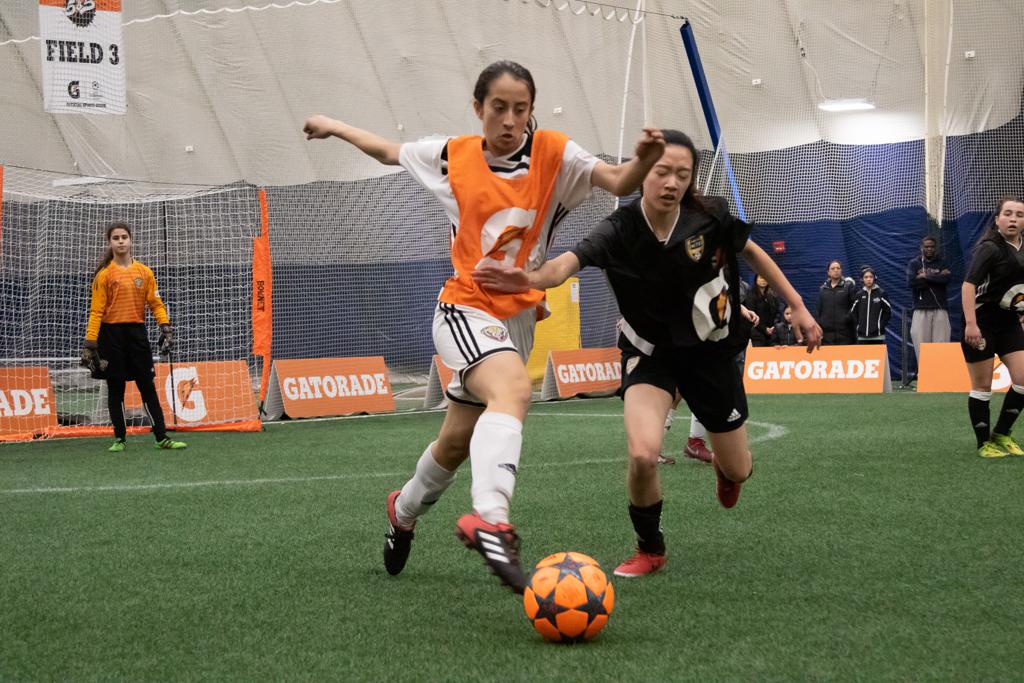 During the regular season, Gatorade provides hydration stations at OPDL centralized venues on game days. It is also provides OPDL License Holders with product for training and coach education across the league

"The Gatorade 5v5 provides OPDL athletes with a fun challenge ahead of what is the demanding development cycle," said Gabriel Assis, Ontario Soccer Manager of the Player Development Program. “Congratulations to the winners and we wish them the best as they move to the global finals."

In the boys division, Oakville SC beat the Woodbridge Stirkers in a game that was decided by a lone goal. Dogged Oakville pressure in the first half led to a mistake by the Woodbridge keeper whose clearing attempt bounced off the Oakville attacker and into the net for the game's only goal.

“This was another tremendous event put together by Gatorade and Ontario Soccer," said Chris Grierson, Oakville SC Senior Technical Director. "Last year the group made it to the semi-final so to see OSC go one stage later and win the whole event is a wonderful achievement. The players and coaching staff are ecstatic and looking forward to representing Ontario and Canada in Madrid.” 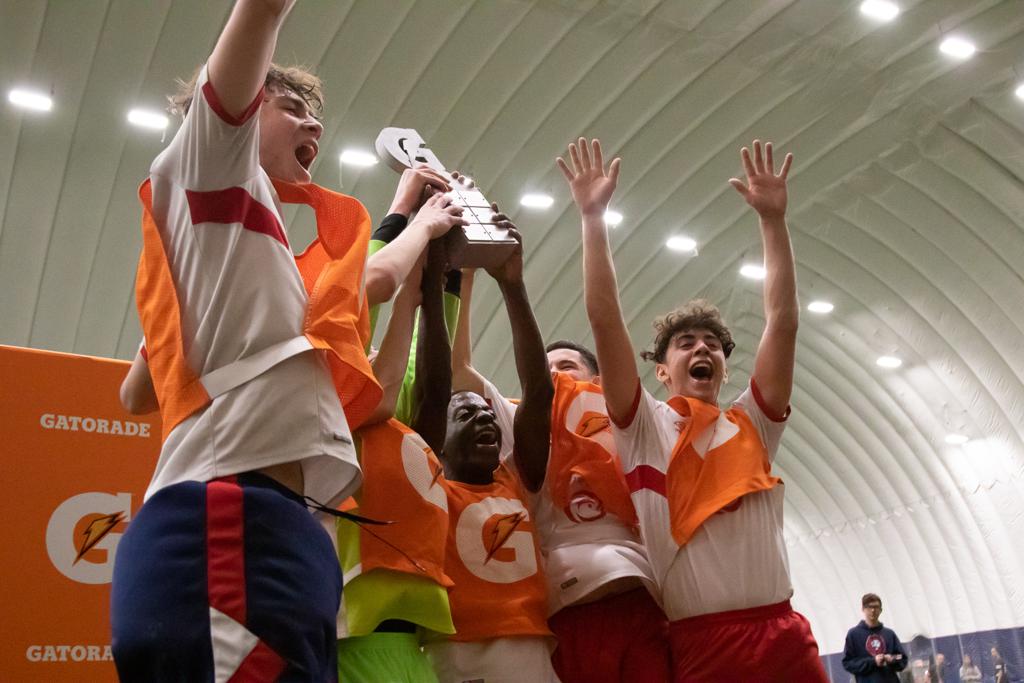 United FA opened the scoring before Hamilton fought back to tie it.

United FA would find the deciding goal within the final four minutes to win 2-1 and advance to the Global finals.

“I’m very happy for our athletes on a well-deserved win. It’s great for them to represent their country on the international stage," Ramin Mohammadi, United FA Director of Soccer Development. "They worked hard to be here and now we have an opportunity to show the world what Canada is all about.” 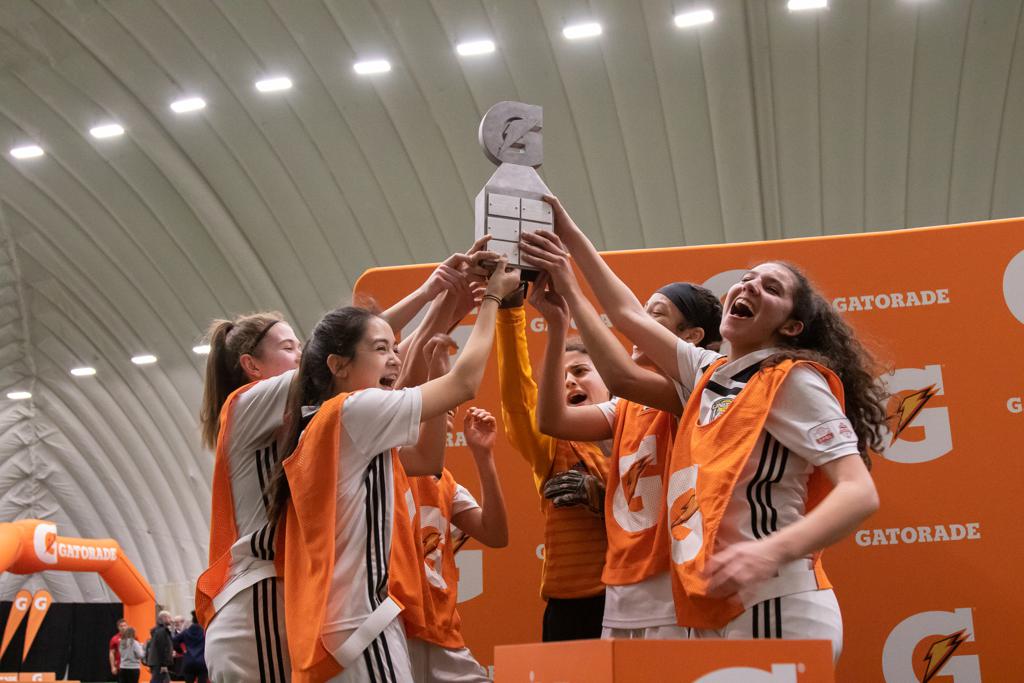 The Pickering Soccer Centre played host to the event all weekend, which brought in teams from across the province.

“We are extremely proud to have hosted the Gatorade 5v5 Tournament for the second year in a row," said Matt Greenwood, Executive Director of Pickering Soccer Club. "It’s a fantastic event that provides athletes with a unique experience.”

The two winners now move on to the Global final.

The host city of the UEFA Champions League final is where the final stage of the Gatorade 5v5 will take place on May 30 and 31 2019. The best teams from over 20 countries will compete and a new champion will be crowned.

Visit Gatorade5v5.com for more information on the event. 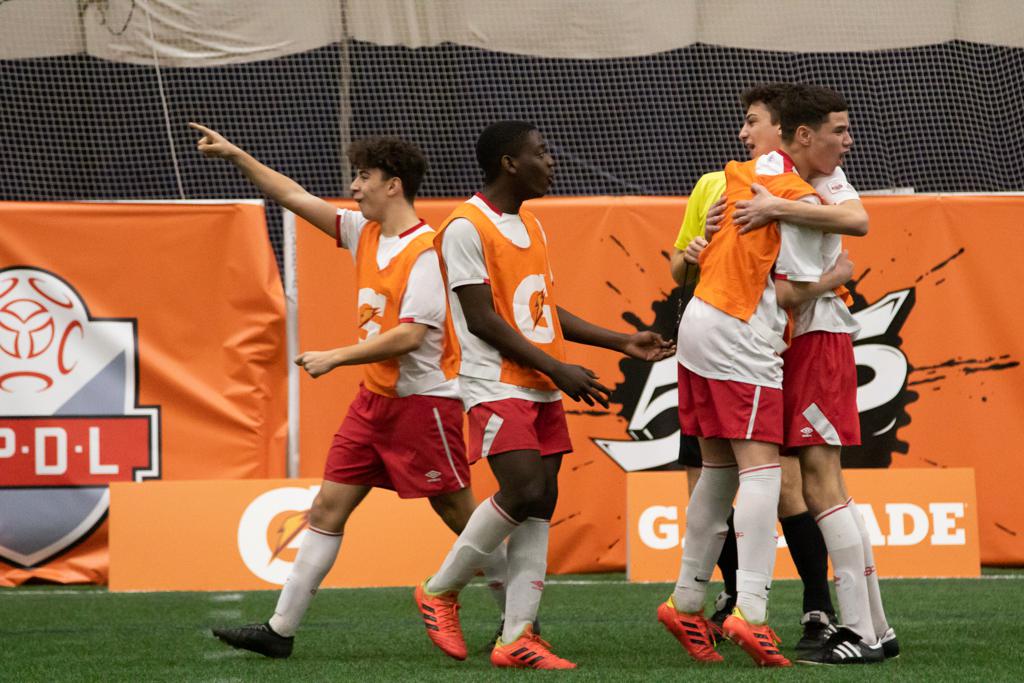 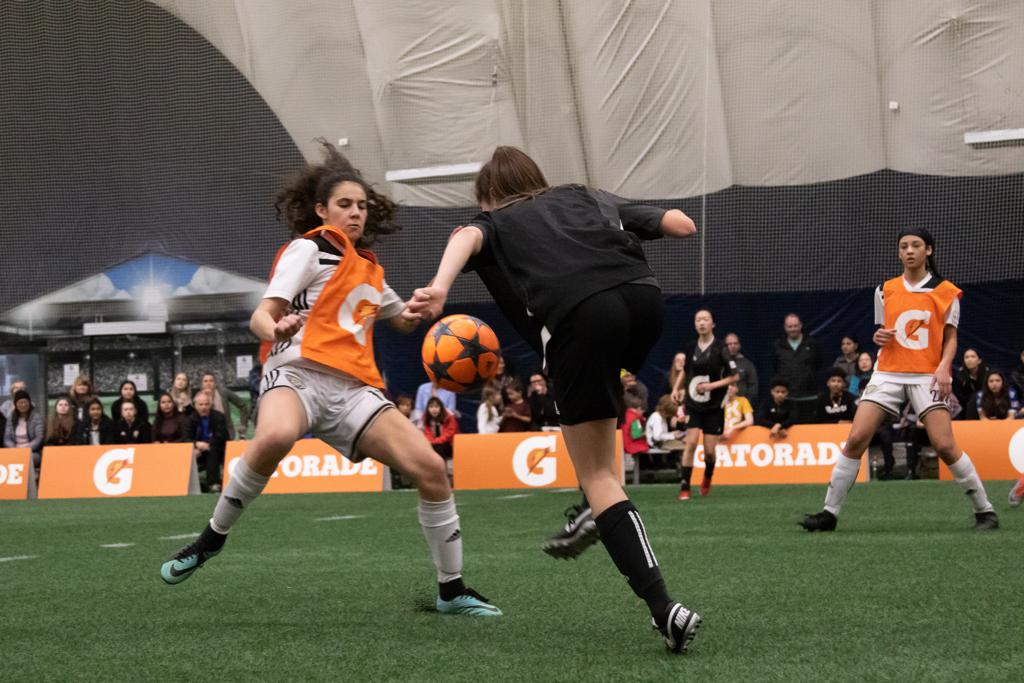